The Greatest Father's Day Video … EVER! 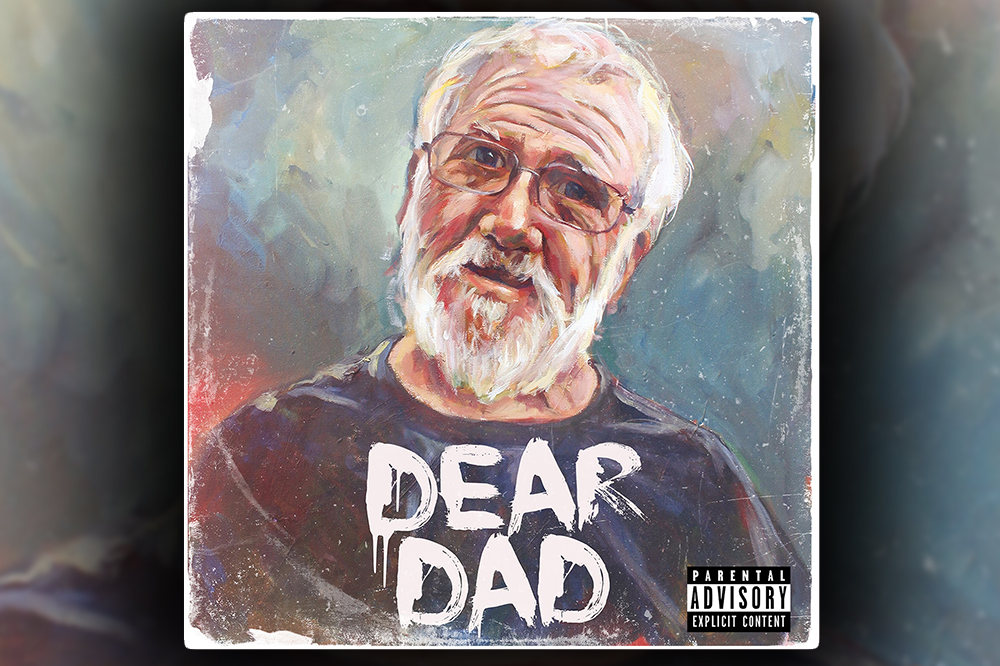 Michael Green is well known to longtime Heyman Hustle fans. As 1st reported by Yahoo! Sports, Michael is known as Michael 24/7 because of his tireless efforts helping build this website and its parent company, The Looking4Larry Agency. Michael has become an Internet sensation as Kid Behind a Camera, the vlogger who has chronicled not only his own life with partner Bridgette West but also as the son of Charles Green, better known as The Angry Grandpa.

Today was the first Father’s Day since Charles “Angry Grandpa” Green passed away, and Michael has dropped a heart-wrenching tribute to his father entitled, Dear Dad. We here at the Hustle simply cannot recommend it highly enough.

Please take a moment and watch.

We’re HustleTweeting about Dear Dad, and you’re more than welcome to join the conversation on the Hustle Twitter HERE and also on our hyper-interactive Facebook page HERE!