The Guns N' Roses Tour Just Got Even Bigger 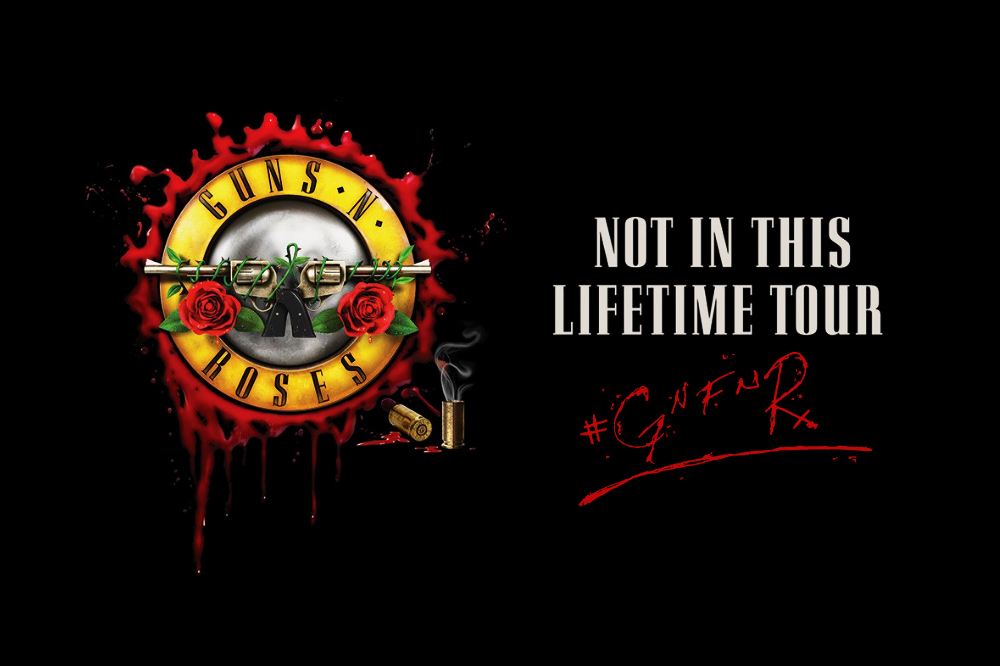 Guns N’ Roses have added 11 new dates to their Not In This Lifetime tour.

The additional shows include a third date at the World’s Most Famous Arena, Madison Square Garden; a second date at Toronto’s Air Canada Centre; and a second show at the Forum in Los Angeles, which will mark their third scheduled show in the city overall, alongside new dates in Newark, Washington D.C, Hartford, Louisville, Milwaukee, Nashville, Sacramento and San Diego.

The opening acts are nothing short of amazing. Check out this lineup joining the boys on tour: ZZ Top, Deftones, Sturgill Simpson, Royal Blood, LĪVE and Our Lady Peace.

Tickets for the new dates are on general sale at 10am on July 28.

We’re HustleTweeting about Guns N’ Roses, and you’re more than welcome to join the conversation on the Hustle Twitter HERE and also on our hyper-interactive Facebook page HERE!