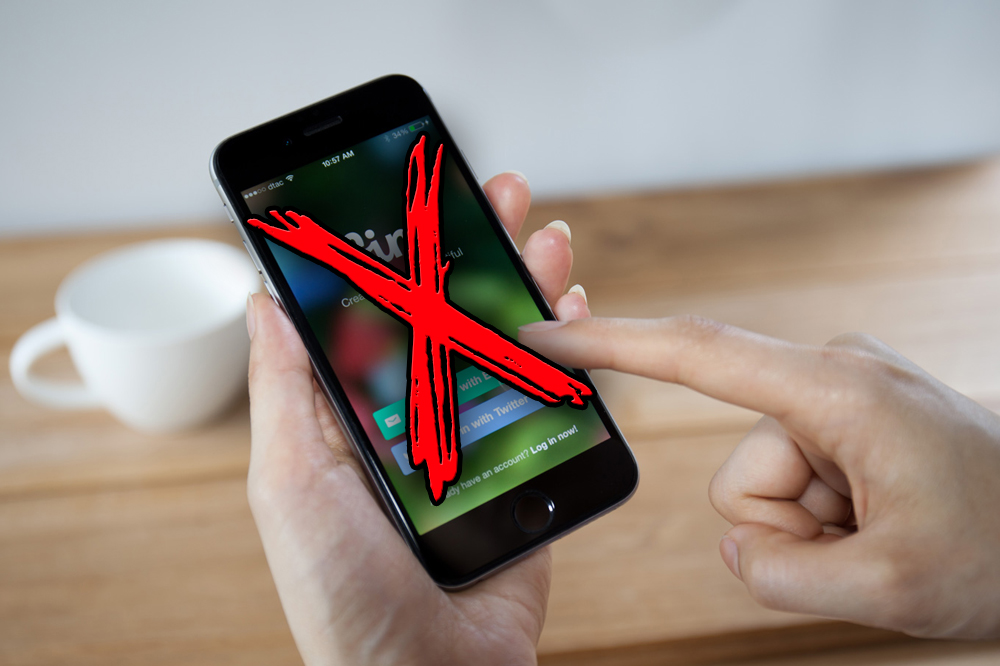 Twitter announced plans to shut down Vine, the short-form looping video app it acquired four years ago in an early effort to bring video to the social network. In a subsequent move to help move Twitter towards either profitability or put the company in a position to be sold, Twitter then confirmed significant job cuts as well, with plans to lay off 9 percent of its workforce, which equals about 350 people.

When Twitter bought Vine in 2012, ahead of its launch, for a rumored $30 million, there were already dozens of similar social video apps available from startups. Both Twitter and Vine focused on brevity. Both apps also appealed to a combination of creatives, celebrities and brands. And it only seemed natural that Twitter would eventually move from text to images to video.

Dick Costolo, Twitter’s CEO at the time, described Vine as “the next big thing” after acquiring it. Jack Dorsey, Twitter‘s current CEO and co-founder who reportedly pushed Twitter to buy Vine, called it one of the company’s “foundational acquisitions” as recently as this April.

By that point, however, the writing was on the wall.

Snapchat and Instagram each expanded their video offerings, luring away users who might otherwise have created or consumed Vine videos.

Vine dropped out of the top 100 free apps in Apple’s App Store at the beginning of this year and continued to fall after that, according to data from App Annie, which tracks app rankings. We’re HustleTweeting about Twitter Shutting Down Vine, and you’re more than welcome to join the conversation by following the Hustle on Twitter HERE or by hitting LIKE on our hyper-interactive Facebook page HERE!