The Latest on Tidal 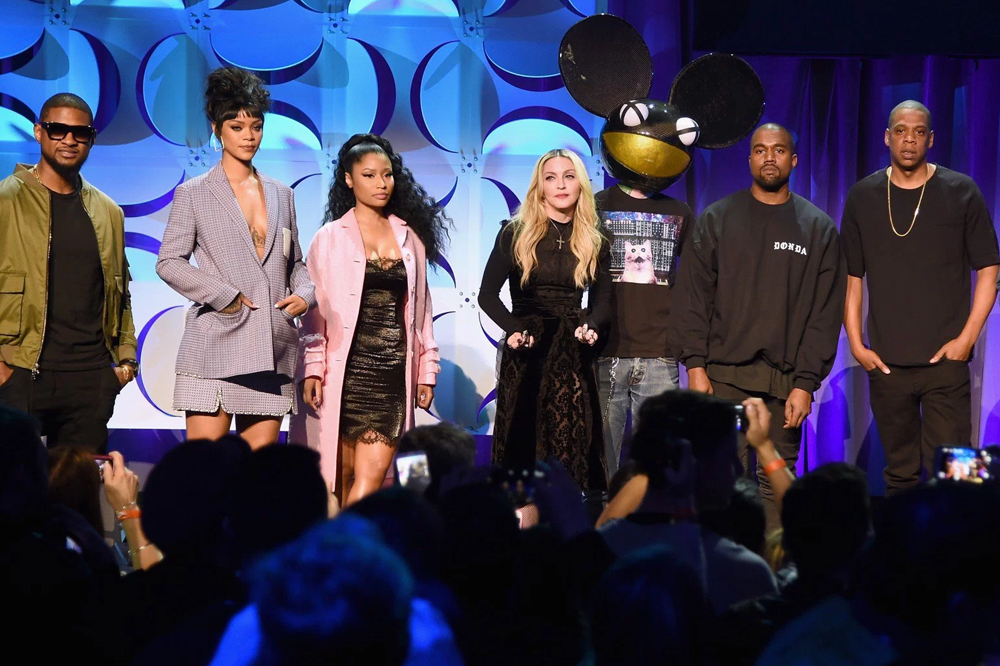 In the year-and-a-half since Jay-Z and his squad of artist co-owners (including, amongst others, Rihanna, Beyoncé, Calvin Harris, Kanye West, Usher, Arcade Fire and Lil Wayne) purchased Tidal, the company has more than doubled its net losses while increasing its revenue only 30 percent, signaling potentially troubling times for the Swedish streaming service.

Most of those losses came in paying record label royalty fees, about $35 million was spent on those bills alone, but a source told WSJ that the numbers didn’t reflect all of Tidal‘s revenue. 2016 saw exclusive album streaming deals from powerhouses like Kanye, Rihanna and Beyoncé (all of whom are co-owners in the company) which will no doubt help that balance sheet. The service also claims to have, as of June 2016, 4.2 million paying subscribers, which is a substantial increase from when it launched in America in March of 2015 with just 540,000 subscribers.

We’re HustleTweeting about Tidal, and you’re more than welcome to join the conversation by following the Hustle on Twitter HERE … or by hitting LIKE on our hyper-interactive Facebook page HERE!