The Mantra of 2020 According to Drake: Laugh Now Cry Later 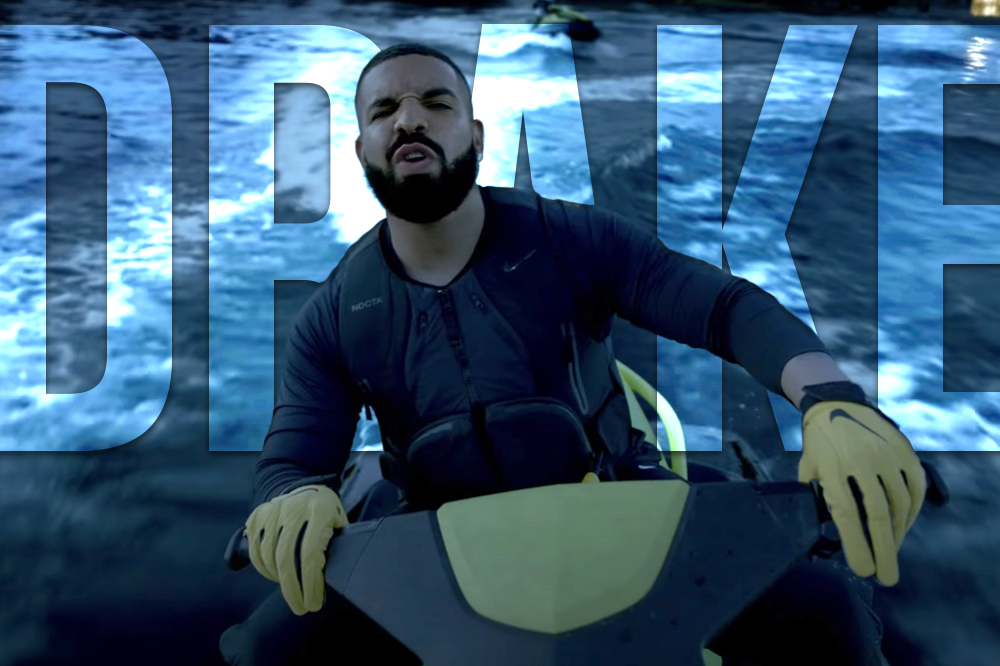 Drake has released his newest song, Laugh Now Cry Later … along with a cameo-filled music video that is definitely “must-see!”

Filmed at Nike World Headquarters in Beaverton, Oregon, the video features Drake being joined by Kevin Durant, Odell Beckham Jr and Marshawn Lynch while trying his hand at various athletic pursuits. He also rides golf carts and personal watercraft with Lil Durk, who is featured on the track.

We’re HustleTweeting about Laugh Now Cry Later, and you’re more than welcome to join the conversation on the Hustle Twitter HERE … on our ridiculously sensational Instagram HERE … or on our Facebook page HERE!