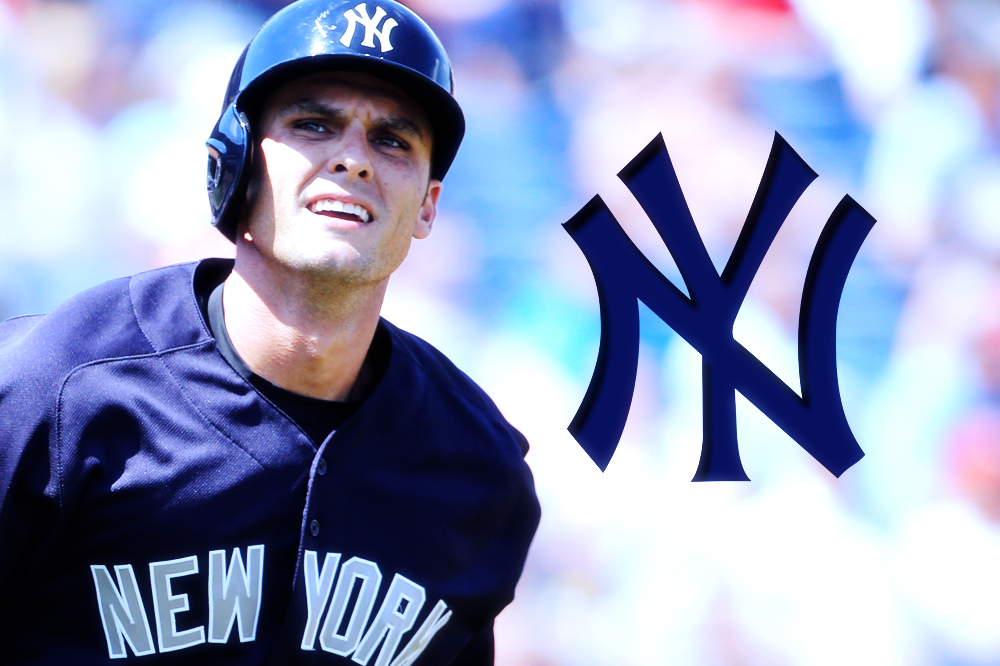 Greg Bird will be the starting 1st baseman for the New York Yankees this year. The 24 year-old member of the Yankees youth movement launched two more home runs and collected five RBIs as the Yankees beat the Phillies 7-3 in Grapefruit League play right after Yankees Manager Joe Girardi made it official that Bird got the job.

During the spring, Bird, who missed all of last season due to a shoulder injury, has a .439 batting average, six homers and 13 extra-base hits. He also had a two-homer game on February 28 against the Red Sox in Fort Myers.

“It’s fun to be back playing,” Bird said. “I know I keep saying that, but I feel good playing and then when I go home and the next day. I didn’t have that for a long time, so I’m just enjoying it.”

“I think so. I feel better. I do. I’ll be honest,” Bird said. “I think physically, but I think mentally too. I think rehab you can kind of go two ways with it. It was tough and then there were days obviously where I didn’t want to be there. I wanted to be playing. But if you make something positive out of it, it can help you. I didn’t get the at-bats last year or the reps, but I feel like I’m ready because of it.”

Bird’s ascension as a hitter comes from experience and health.

“I feel like toward the end of 2014 I was kind of learning how to use my lower half better and really learning how to drive the ball to right-center,” he said. “Fast forward a little bit. I felt good, but it kind of tapered off and I was always trying to find it again. I couldn’t feel it, so I had to retool my game a little bit and I think in-part it was because of the shoulder, dealing with that. So now that I’ve fixed that and done the rehab and feel better because of it, I think it helps.”

Girardi has high praise for Bird. “He’s been really good,” Girardi said. “Maybe better than what I expected knowing that he sat out a year and you worry about guy’s timing. It hasn’t seemed to affect him.”

We are HustleTweeting about Greg Bird and the 2017 New York Yankees, and you’re more than welcome to join the conversation by following the Hustle Twitter HERE and also liking our hyper-interactive Facebook page HERE!