The Peaky Blinders are Back Tonight ... How to Watch the Final Season from Anywhere in the World 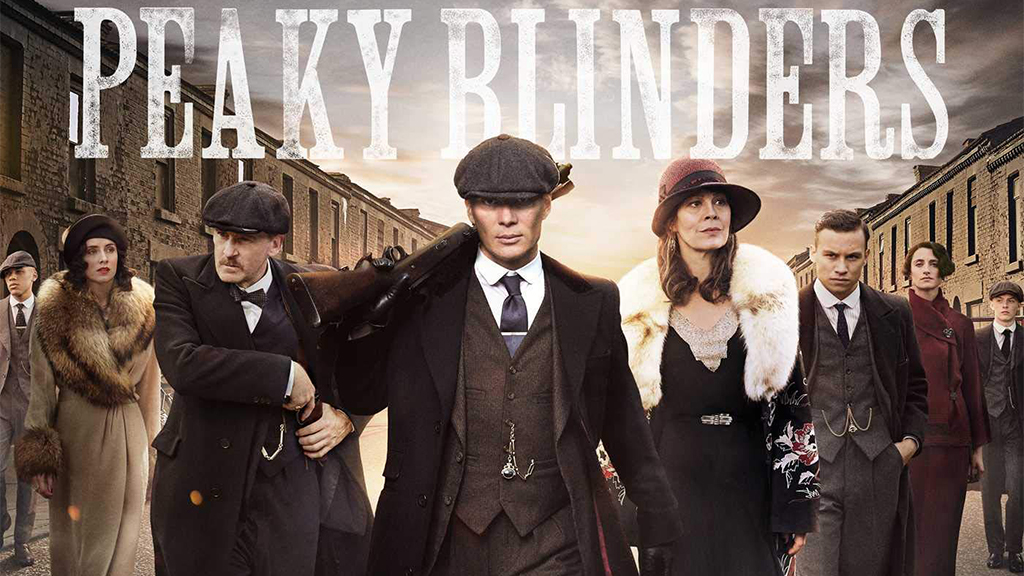 Peaky Blinders returns tonight for the debut of its sixth and final season, with Cillian Murphy’s Tommy Shelby facing a different world as fascism sweeps across Europe.

The sixth season of Peaky Blinders is free to watch and stream on BBC iPlayer in the UK.

The show will air at 9pm GMT, which is 4pm Eastern Time for those of you in New York or the eastern part of the United States. That means 1pm for you California folk.