The Re-emergence of Gary Numan 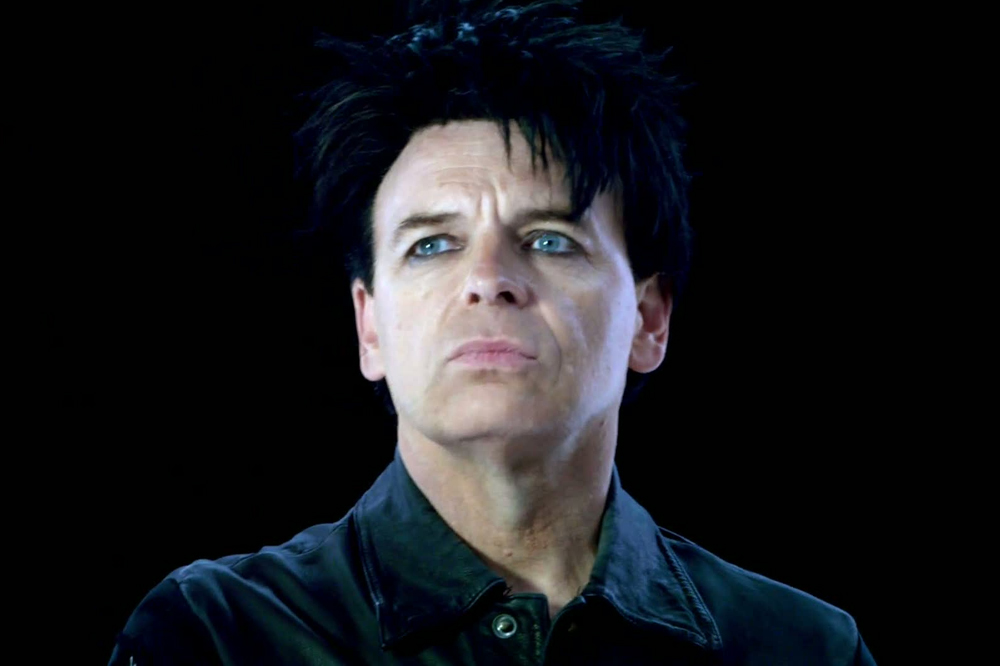 The Grandfather of EDM is Back!

Long before there was EDM, there was Gary Numan. Many of you are too young to remember “Cars” but the reclusive (former) star scored big with a sound that was clearly the precursor to today’s Electronic Dance Music.

There’s a new documentary on Gary, who has packed his bags and his family and moved to LA from the seclusion he sought in the UK, and the movie is called Gary Numan: Android in La La Land.

You don’t expect subjects such as Asperger’s Syndrome, depression and parental bonds to be explored in a music documentary, but then Gary Numan has never been one to meet expectations. He’s always been a pioneer.

The disarmingly frank star discusses his career and difficulties with the limelight, and embarks on a daunting transatlantic move with his colorful family as part of a musical comeback. With interweaving lighter moments, such as Numan feeling intimidated by his new American home, it’s an unflinchingly personal portrait of an artist who has always seemed distant. Beneath the deep stare and synths lies a complicated man both drawn to and repelled by fame.

The film may give in to familiar themes at times, but it is the honesty of its subject that stands out. At a time when every celebrity movement is carefully planned, to see a star truly laid bare is fascinating.

We’re HustleTweeting about Gary Numan, and you’re more than welcome to join the conversation on the Hustle Twitter HERE and also on our hyper-interactive Facebook page HERE!