The Usos Are the Undisputed Tag Team Champions 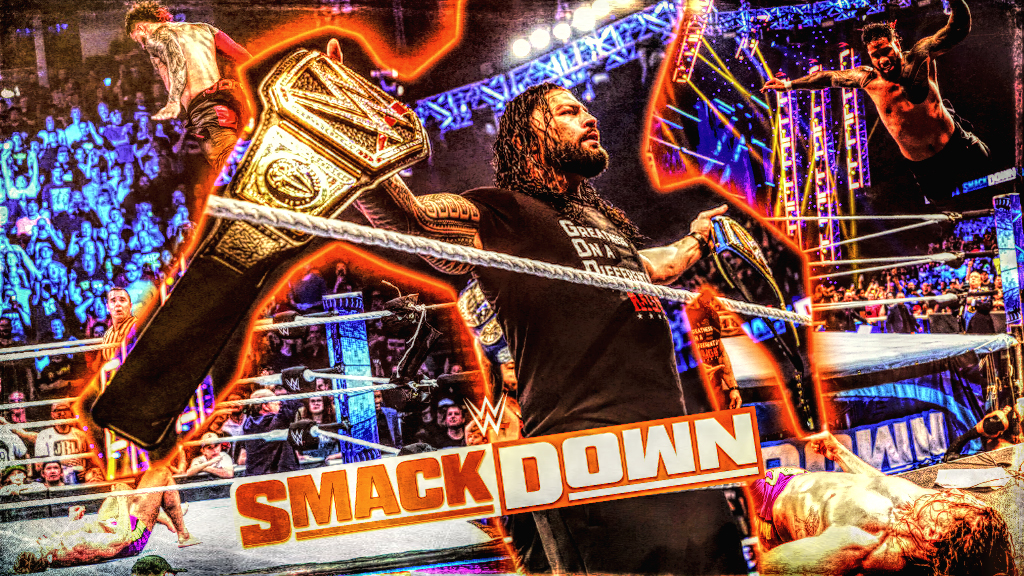 The Usos are WWE’s Undisputed Tag Team Champions, a historic victory aided by our boss Paul Heyman and their cousin, Roman Reigns. According to WWE.com:

Before the dust could clear, however, Reigns and The Bloodline neutralized Randy Orton with the steel steps and unleashed an absolutely brutal assault on The Original Bro.