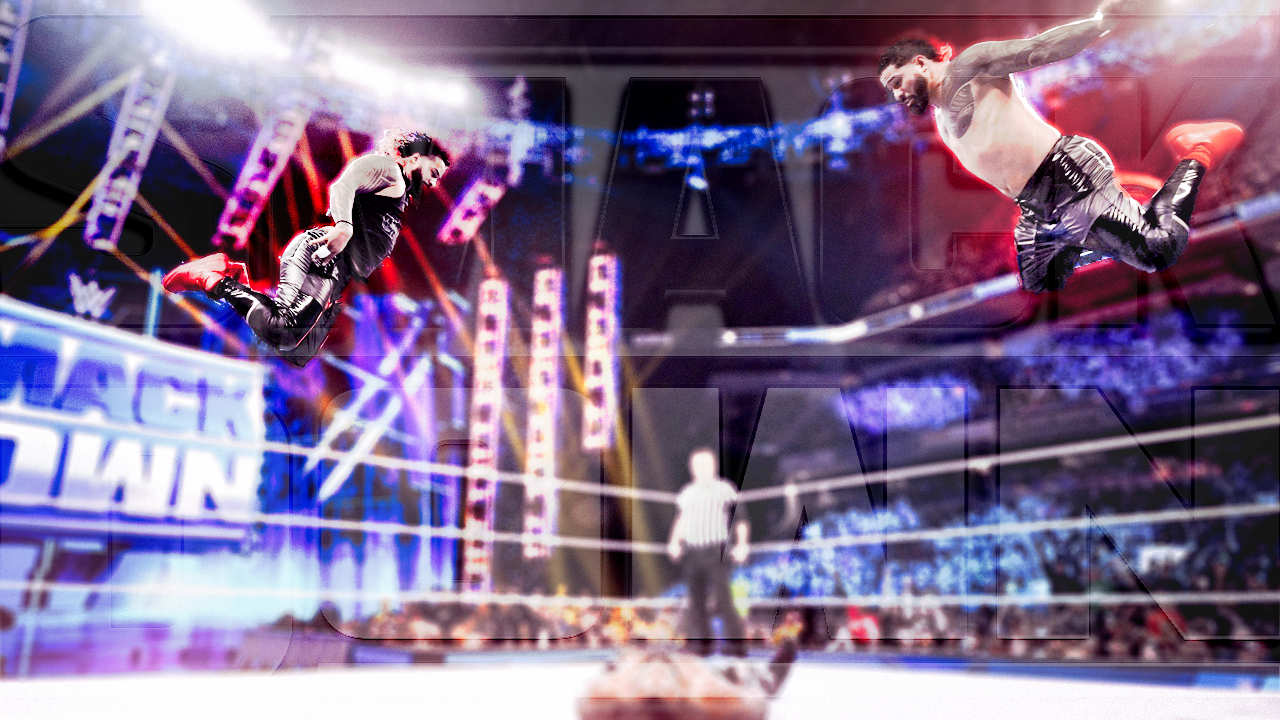 Add this to the fact Roman Reigns is the longest reigning champion in WWE in the past 35 years, and you can readily understand why our boss, #SpecialCounsel Paul Heyman is so proud of the Bloodline.

With history on the line, The New Day were hoping to keep hold of their record run as tag team champions, and they brought everything they had to the titleholders.

The Usos isolated Kofi Kingston from Xavier Woods, not allowing Kingston to tag him in. When Kingston eventually tagged in Woods, the former King of the Ring was a house on fire, almost capturing the titles after a flurry of offense. A huge top-rope leg drop from Woods nearly sealed the deal, but Jimmy kicked out at 2.9 repeating.

The Usos had a heart-pounding moment of their own, as Woods kicked out of a massive Double Uso Splash.

Back-and-forth action fired up the Indianapolis crowd with two Midnight Hours from New Day lifting everyone up onto their feet, but the devastating maneuver garnered only a two-count.

In a jaw-dropping display of brutality, The Usos connected with a 1D on Kingston as he was leaping from the top rope. With the victory, The Usos will overtake The New Day as the longest-reigning tag team champions in WWE history.