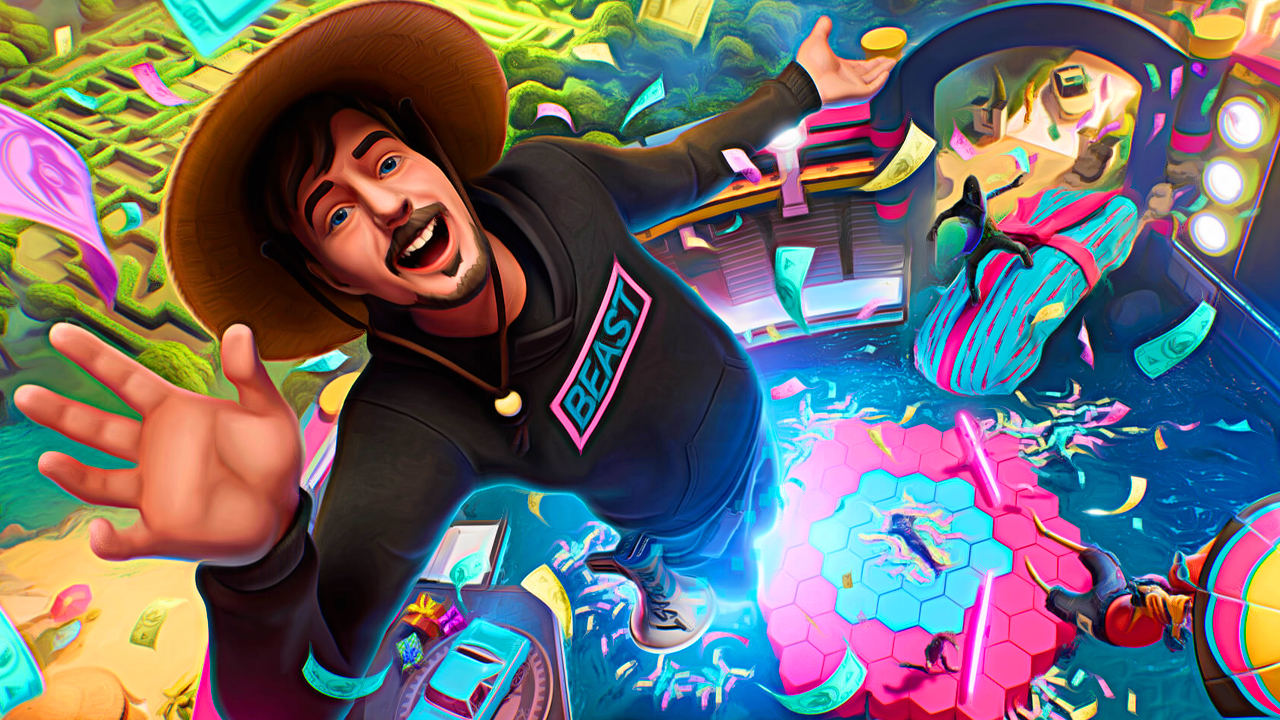 Jimmy “MrBeast” Donaldson has offered to bail out Elon Musk from the seemingly-impossible task of correcting course for Twitter.

Donaldson, whose zany antics and multi-million dollar give-a-ways have defined a YouTube generation’s approach to viral videos (see here … here … and here!) has offered to take Musk up on the public statement that Musk would hand over the reigns to the embattled social media platform “as soon as I find someone foolish enough to take the job.”

“Can I be the new Twitter CEO?” Donaldson asked.

Musk responded, almost immediately, “It’s not out of the question.”

Donaldson and Musk first publicly crossed paths thanks to a 2019 charity campaign, where Musk donated $1 million to an effort led by YouTube influencers to plant 20 million trees for the Arbor Day Foundation.

More recently, Donaldson has been critical of Musk, expressing skepticism about Twitter‘s potential to compensate creators in the same vein as YouTube.

Donaldson also condemned a now-retracted policy implemented by Musk that would prohibit users from promoting third-party social media accounts. In reference to that policy, Donaldson tweeted that Musk should step down as CEO. “If you’re going to keep doing stuff like this, yes. 🤮,” he wrote.

Mr. Musk, the next move is yours!