This Joker Will Be No Joke 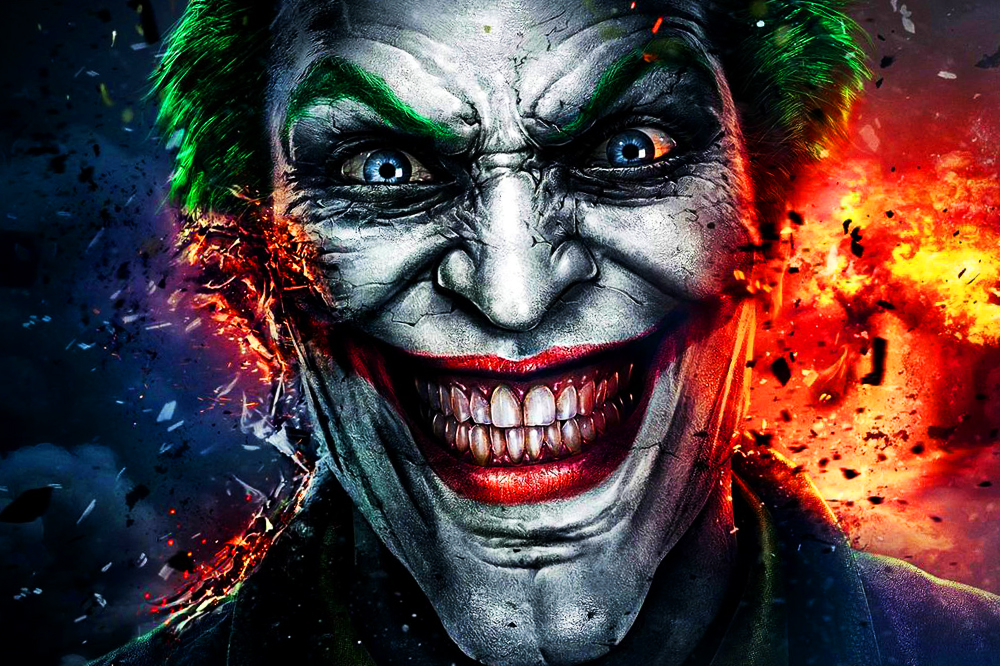 The Heyman Hustle can confirm that Joaquin Phoenix’s Joker movie will begin filming on September 22nd in New York City and is expected to wrap around December-February of next year with production offices said to be closing at the end of February.

There is word that the standalone DC Comics film is possibly targeting an R-rating as nudity is said to be involved in some smaller female roles, most likely female strippers as the Joker origin movie is apparently going by the story the title character was a failed comedian who performed in strip clubs.

Warner Bros. has set the release date for October 4th, 2019.

We’re HustleTweeting about the Joker movie, and you’re welcome to join the conversation on the Hustle Twitter HERE and also on our hyper-interactive Facebook page HERE!