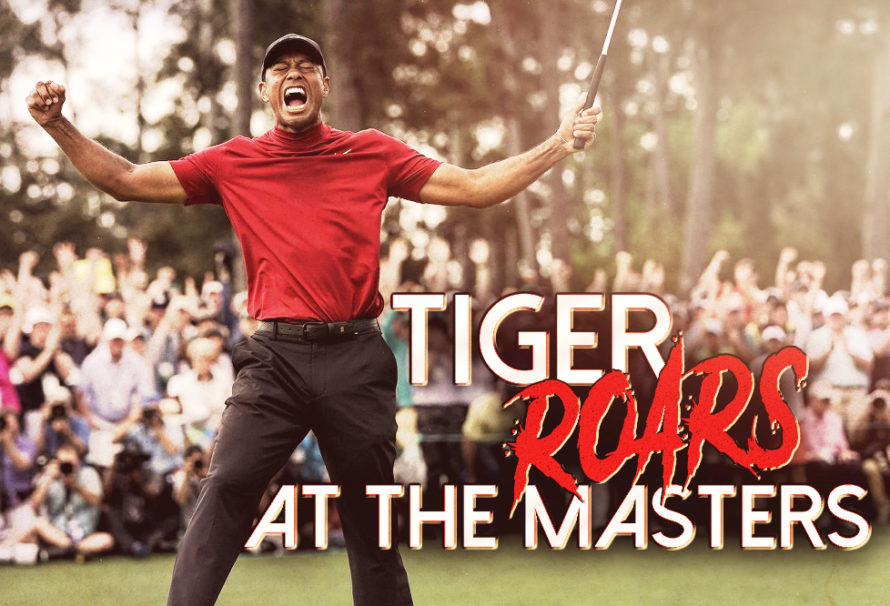 After 11 years of denying himself the greatness he once displayed on a daily basis, Tiger Woods has reclaimed the glory of winning the Masters. It’s Woods’ first major win since the 2008 US Open and the 15th of his career.

Woods began the day T2 but two strokes off the leader, Francesco Molinari, who had been steady all week. Molinari led throughout much of the day, in fact, until a double-bogey on No. 15 opened a brief window for Tiger to pounce … and pounce he did. Woods birdied the par-5 15th for the third time this week, then birdied the par-3 16th, coming within inches of an ace that would have all but ended the day. He walked up to No. 17 with a two-stroke lead on Dustin Johnson and Brooks Koepka, and finished with a par followed by a bogey putt on No. 18 to clinch the victory.

Woods becomes a five-time Masters winner, which stands alone as the second-most in the sport’s history, as only Jack Nicklaus, who won six, has more. It’s his first win at Augusta since 2005, when he capped a storied decade of dominance at the event in which he also won in 1997, 2000 and 2001.

We’re HustleTweeting about Tiger Woods, and you’re welcome to join the conversation on the Hustle Twitter HERE and also on our hyper-interactive Facebook page HERE!