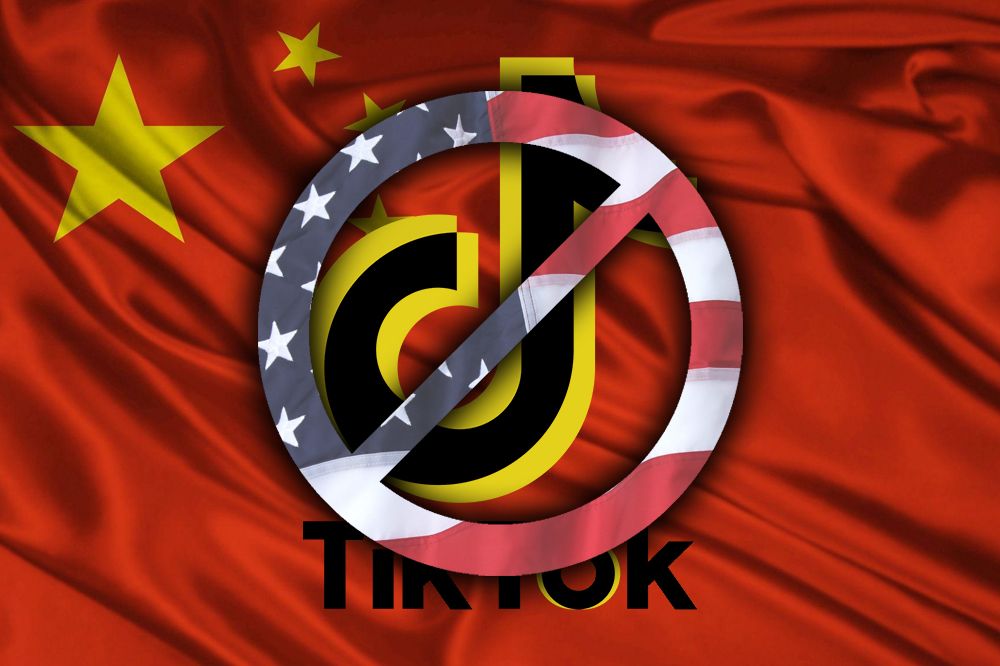 TikTok will be removed from US app stores as of this Sunday as the US government implements executive orders from President Donald Trump that also target the Chinese social media app WeChat.

The move was announced by the US commerce department just a few hours ago, but stopped short of forcing Apple and Google to remove the Chinese versions of TikTok and WeChat from their app stores in China. Wilbur Ross, the US commerce secretary, stated, “We have taken significant action to combat China’s malicious collection of American citizens’ personal data, while promoting our national values, democratic rules-based norms, and aggressive enforcement of US laws and regulations.”

The imminent removals come as Oracle and ByteDance, the owner of TikTok, continue talks with the Trump administration over how to resolve its concerns over the video app. Any deal will also have to be approved by Beijing. Oracle and ByteDance have submitted a proposal that would involve TikTok’s global business being spun out into a separate US company, with an all-American board and a security committee headed by a person with US government security clearances. The new company would initially be majority owned by ByteDance, but would look to list publicly in the US.

President Trump has raised concerns about the continuing Chinese ownership of the app, while influential Republican Senator Marco Rubio and other lawmakers have complained that the deal would allow ByteDance to retain control of the algorithm that selects which videos to show to each user. The removal of TikTok and WeChat from US app stores implements two executive orders issued last month by President Trump, which said US companies would be barred from dealing with the apps as of September 20th.

President Trump issued a third order that gave ByteDance until November 12 to divest its interests in TikTok in the US.

We will continue to cover this breaking news story as it develops.

We’re HustleTweeting about TikTok and WeChat, and you’re more than welcome to join the conversation on the Hustle Twitter HERE … on our ridiculously sensational Instagram HERE … or on our Facebook page HERE!