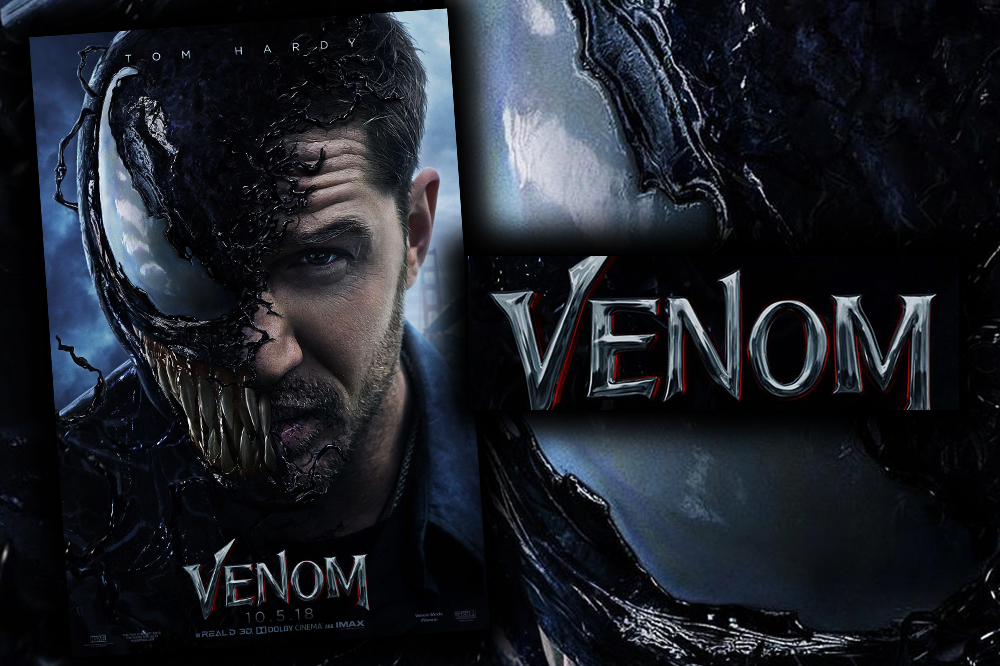 Tom Hardy has played “Bane” and “Mad Max” (not to mention Alfie Solomons on “Peaky Blinders”), but he’s never played anyone or anything like “Venom” … and that was never more evident than when Hardy showed footage from Sony‘s upcoming superhero / anti-hero movie.

The trailer tells the story of Hardy’s Eddie Brock as a tough journalist dealing with Michelle Williams and Riz Ahmed as he uncovers nefarious exploitation at a corporate entity — resulting in a subsequent visit at his run-down apartment from henchmen who are there to dispatch him.

At that point, Hardy transforms into Venom — a much-larger gooey alien symbiotic with massive powers who quickly kills his attackers. Other footage showed a puzzled Eddie Brock wondering what has happening, then transforming back into the new character. “We are Venom” he proclaimed at the end of the footage.

Venom was created in 1988 by Marvel Comics. The character made his big-screen debut more than a decade ago in Sam Raimi’s “Spider-Man 3″ where he was portrayed by Topher Grace. The movie is intended to be the first film in Sony’s Marvel Universe.

“Venom” is scheduled to debut October 5th. We’re HustleTweeting about “Venom” and you’re more than welcome to join the conversation on the Hustle Twitter HERE and also on our hyper-interactive Facebook page HERE!