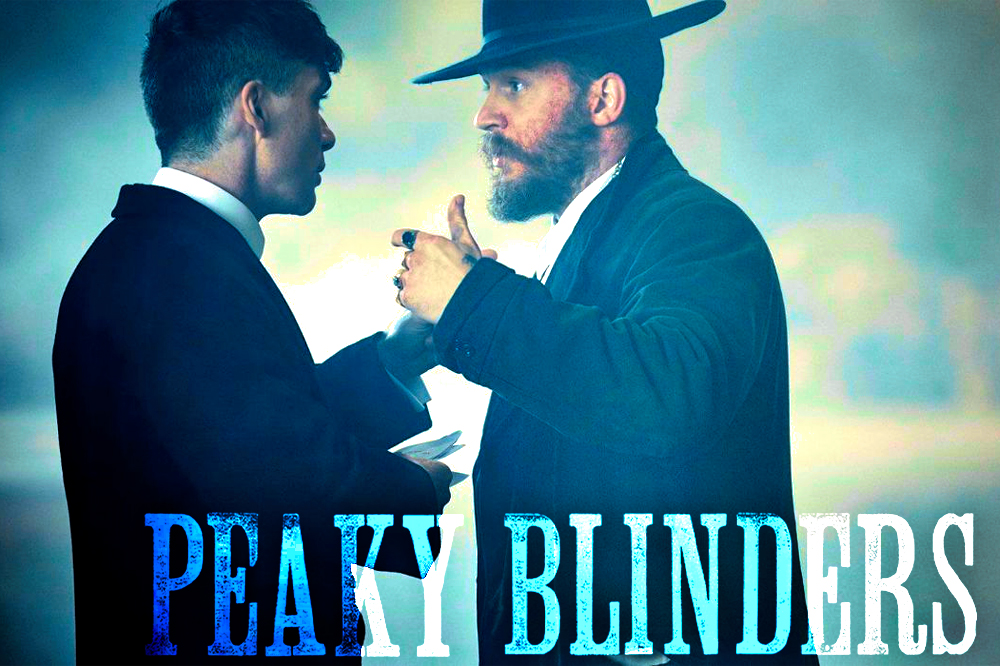 Tom Hardy will be back for the sixth and final season of “Peaky Blinders” … this is not a rumor, nor speculation by fans of his portrayal of Jewish gangster Alfie Solomons. This is a confirmed fact, as the BBC dropped their brief teaser for the continuing adventures of the Peaky Blinders, which features Cillian Murphy’s Tommy Shelby reaching out to Alfie for their final act.

We’re HustleTweeting about “Peaky Blinders” and you’re more than welcome to join the conversation on the Hustle Twitter HERE … on our ridiculously sensational Instagram HERE … or on our Facebook page HERE!