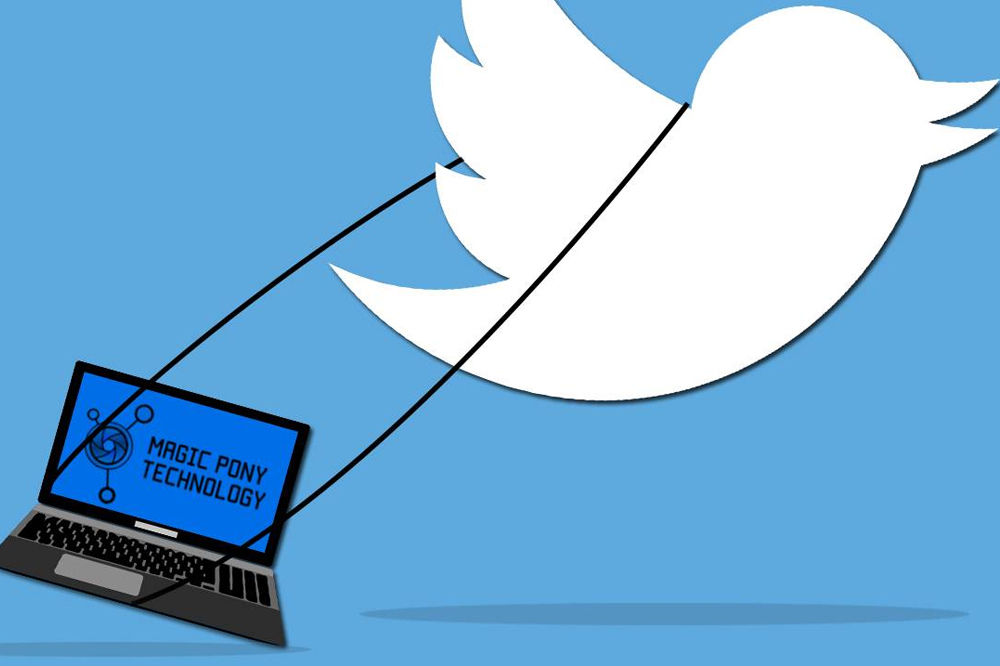 Twitter took a huge step into building up its machine learning muscle, and also potentially to improve how it delivers photos and videos across its apps when the company shocked the tech world by announcing it is acquiring Magic Pony Technology, a London-based company that has developed techniques of using “neural networks” (aka “systems that essentially are designed to think like human brains) and machine learning to provide expanded data for images. What does that all mean? The systems are used, for example, to enhance a picture or video taken on a mobile phone; or to help develop graphics for virtual reality or augmented reality applications.

While terms of the deal are not being disclosed, Tech Crunch reported that the deal is reportedly worthy $150 million dollars. The figure reportedly takes into account retention bonuses for the staff, which numbers about 11, including co-founders Zehan Wang and CEO Rob Bishop.

According to Tech Crunch:
“Machine learning is increasingly at the core of everything we build at Twitter,” said Jack Dorsey, Twitter CEO and co-founder, in a statement. “Magic Pony’s machine learning technology will help us build strength into our deep learning teams with world-class talent, so Twitter can continue to be the best place to see what’s happening and why it matters, first. We value deep learning research to help make our world better, and we will keep doing our part to share our work and learnings with the community.”