UFC Posts Shocking Footage of Conor McGregor Vs A Bus 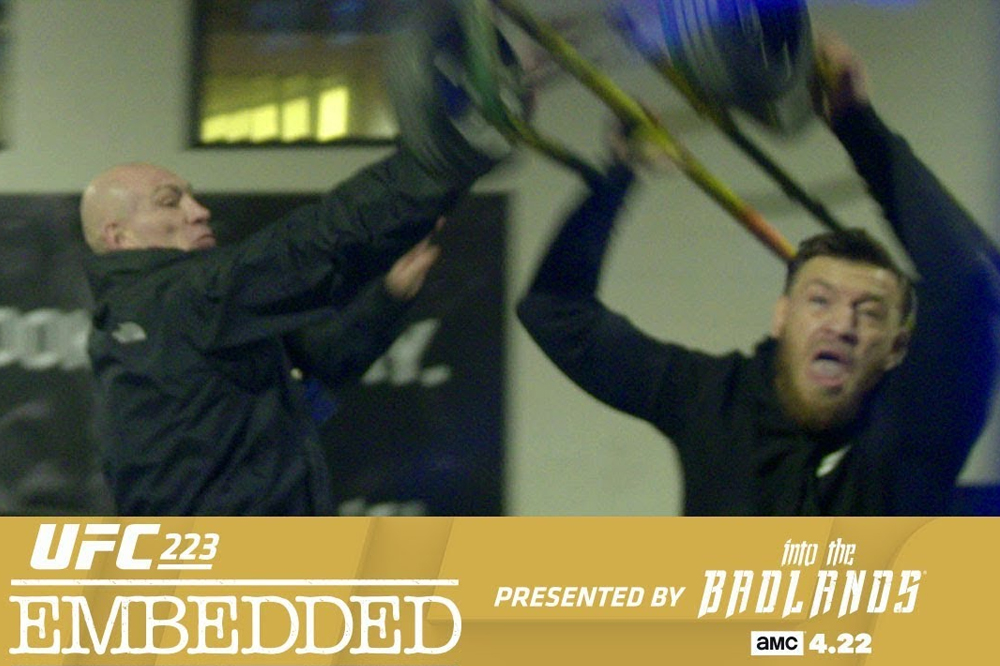 It’s the hottest viral video in the world. UFC Embedded has released a ton of new footage documenting Conor McGregor‘s rampage at the Barclays Center in Brooklyn, New York, where McGregor attacked a bus driving Khabib Nurmagomedov. How do we even describe this?

We’re HustleTweeting about Conor McGregor, and you’re more than welcome to join the conversation on the Hustle Twitter HERE and also on our hyper-interactive Facebook page HERE!