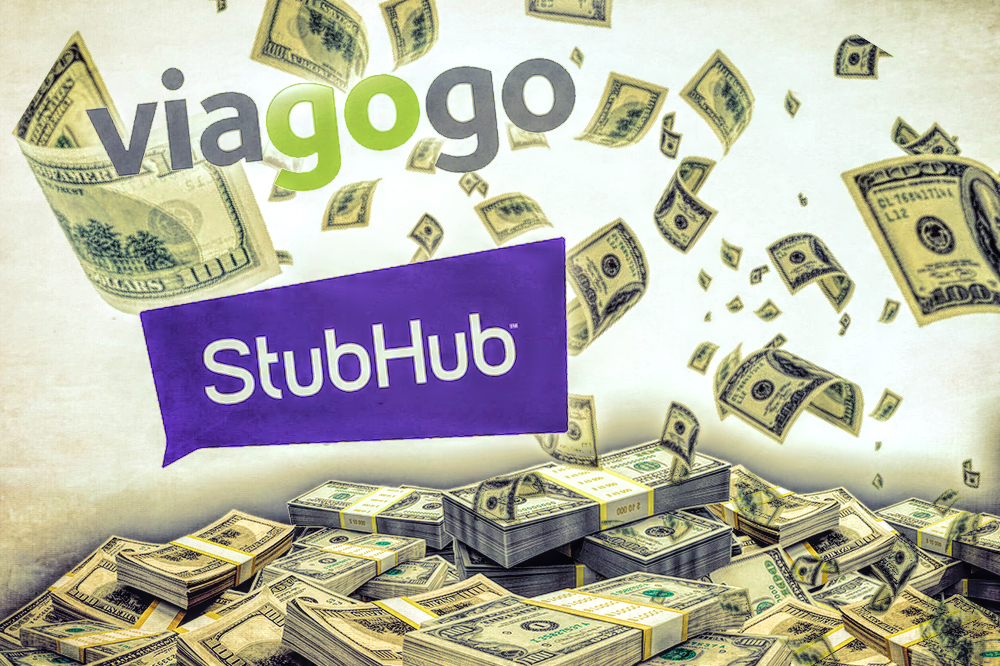 The secondary ticket market just got a whole lot more interesting. According to a report on John Wall Street, eBay will sell StubHub to the Swiss ticket seller for $4.05 billion. The all-cash deal is expected to close in Q1 2020. Activist investors have been pushing the e-commerce giant to unload non-core businesses since January.

The sale will reunite Viagogo CEO Eric Baker with the company he helped co-found (he left before it was sold to eBay for $310 million in ’07) … At $4.05 billion, the purchase price comes in at least a billion dollars higher than much of the media assumed StubHub to be worth, but industry insiders “expected that it was going to take a huge number” for eBay to part ways with the profitable asset. Viagogo was widely been considered to be the most dominant resale brand on a global basis before government regulations started to take a stronger hold in some key countries and its growth was thwarted, so Baker and Co. should have an idea how to leverage the StubHub business internationally. One way for StubHub to gain trust abroad will be to follow SeatGeek’s lead and become a primary market. While it would require an additional capital investment, the company would benefit if and when key teams and arenas are given the green light to offer resale. Tickets.com, which is owned by Major League Baseball Advanced Media, would be a logical target.

We’re HustleTweetimg about StubHub, and you’re welcome to join the conversation on the Hustle Twitter HERE and also on our hyper-interactive Facebook page HERE!