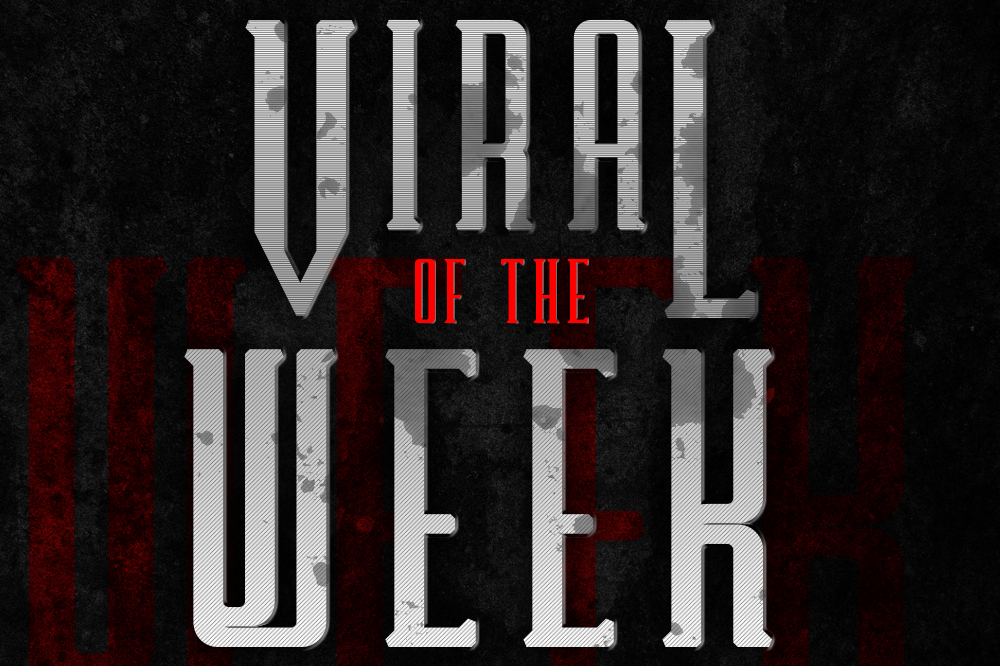 Don’t mess with good fellas. When will people learn this simple lesson in life? Fuggedaboutit!

European reporter Daniele Piervincenzi and his cameraman were brutally attacked by Roberto Spada, brother of a reputed Italian mafia capo who was condemned to 13 years in jail. Piervincenzi was asking him about their clan support to far-right candidate Luca Marsell, but Spada ran out of patience and allegedly headbutted the reporter, reportedly breaking his nose. We say “allegedly” because, well, um, “allegedly” seems like the right word to use. Doesn’t it?

We’re allegedly HustleTweeting about this viral video, and you’re more than welcome to join the conversation on the Hustle Twitter HERE and also on our hyper-interactive Facebook page HERE!