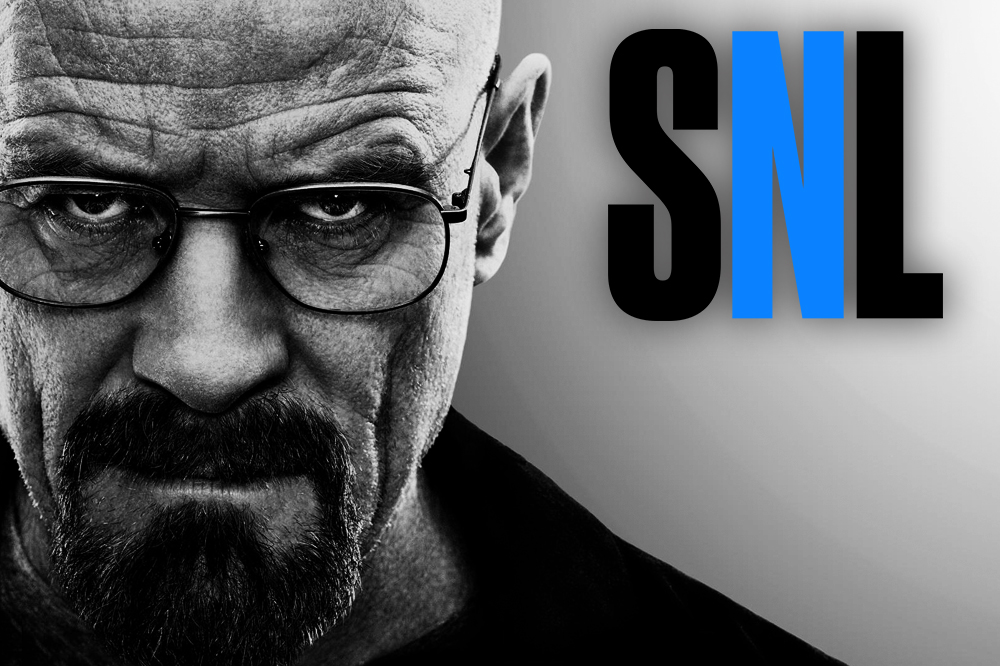 There was no Alec Baldwin, but there sure was a pop culture icon on Saturday Night Live last night. The John Cena-hosted edition of SNL featured the resurrection of Bryan Cranston‘s portrayal of Walter White. Reprising his role from the classic cable television series “Breaking Bad” the skit was based on President-Elect Donald Trump nominating Walter White to head up the DEA.