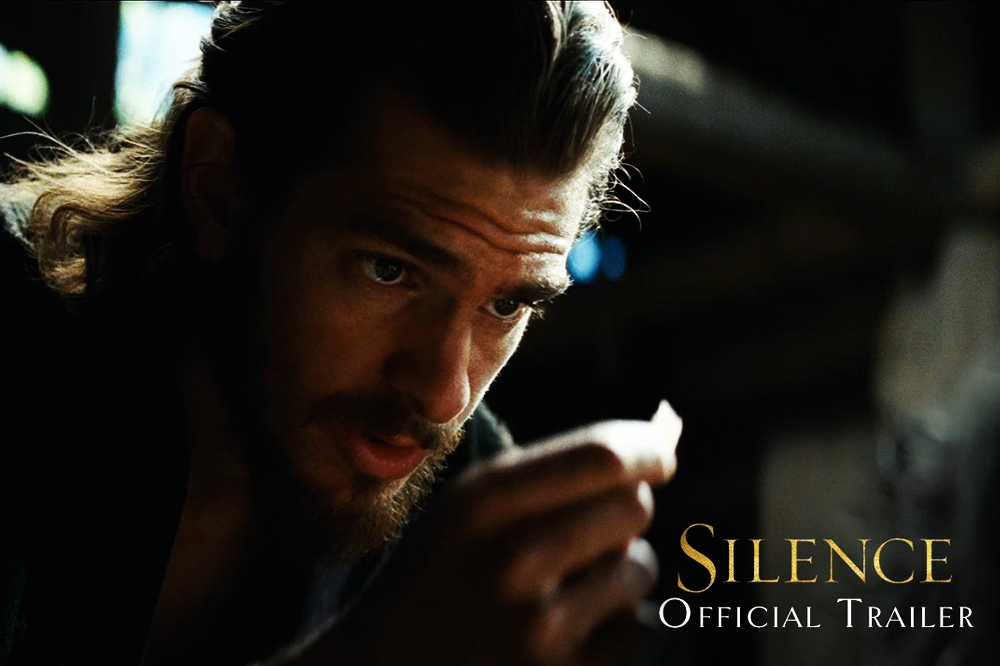 The first trailer for Martin Scorsese‘s religious period drama starring Liam Neeson, Adam Driver and Andrew Garfield dropped on Tuesday, and it’s a doozy. The film is set in 17th century Japan and follows two Jesuits priests in search of their mentor, who has lost his faith. “Silence” is based on the 1966 novel of the same name by Japanese author Shusaku Endo.

“Silence” will have its premiere in the Vatican with several hundred Jesuits and Scorsese in attendance, although it is not known whether Pope Francis, himself a Jesuit, will be there. The film is set to hit theaters December 23rd.

We’re HustleTweeting about “Silence” and you’re more than welcome to join the conversation by following the Hustle on Twitter HERE or by hitting LIKE on our hyper-interactive Facebook page HERE!