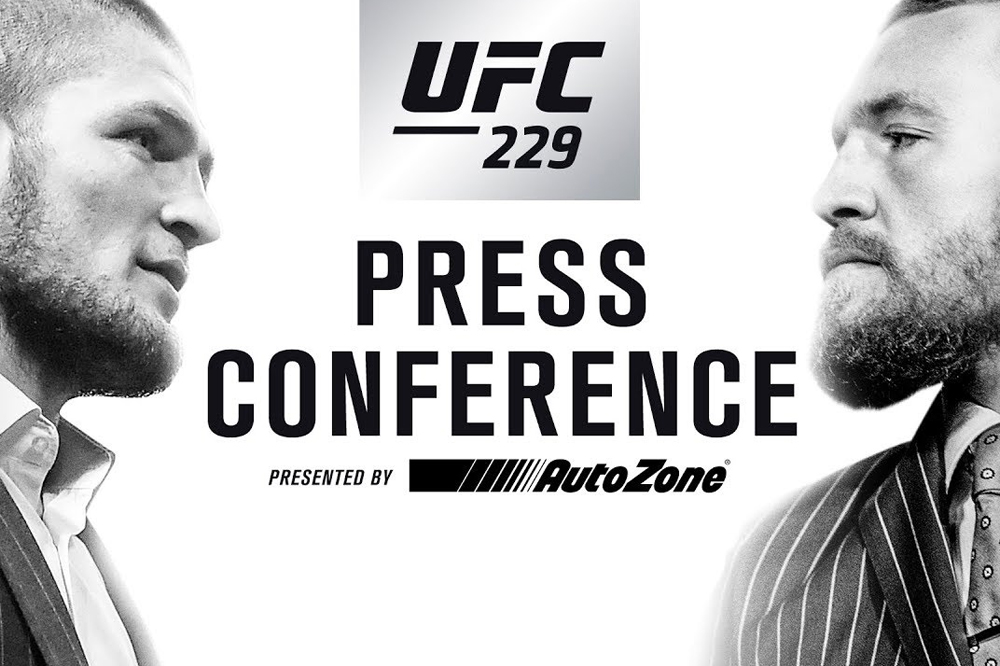 Live From New York City, it’s the UFC 229 press conference featuring Khabib Nurmagomedov and Conor McGregor, bitter personal rivals, coming together face-to-face for the first time since the infamous incident at the Barclays Center in Brooklyn. The press conference is LIVE from Radio City Music Hall in New York City.

We’re HustleTweeting about UFC 229, and you’re more than welcome to join the conversation on the Hustle Twitter HERE and also on our hyper-interactive Facebook page HERE!