What Happens in Vegas ... 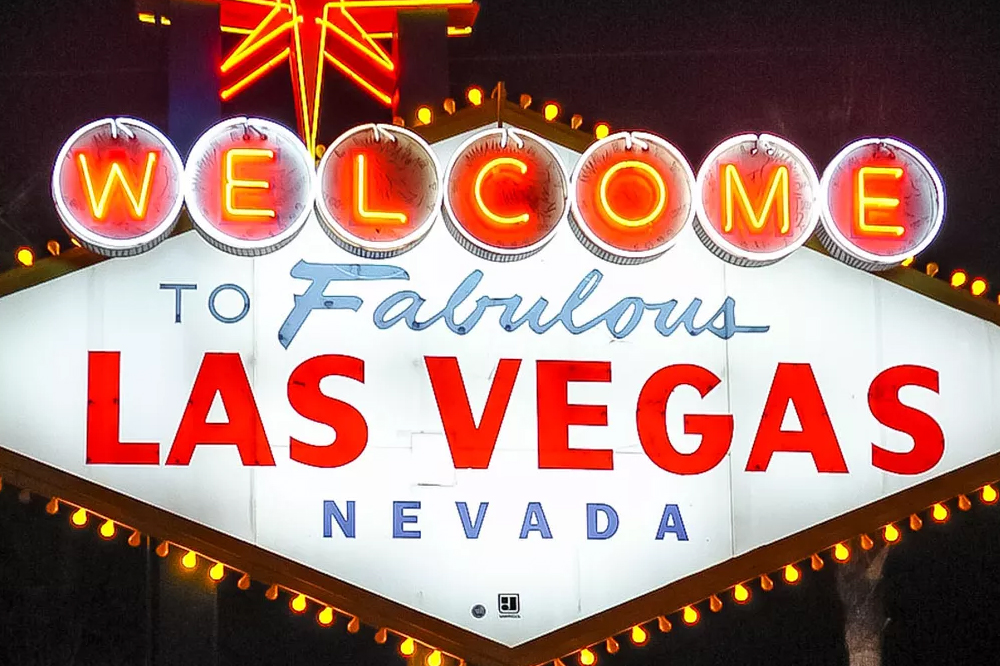 Gotta love Las Vegas! With the casinos shut down, the tourism crawling to a halt and the legendary buffets shuttered, the city continues to prove that, even during a global crisis, SEX SELLS!

According to the Las Vegas Review Journal:

One Las Vegas strip club is staying open amid a 30-day shutdown recommended by Gov. Steve Sisolak and taking social distancing to another level by offering drive-through strip shows.

Little Darlings strip club will begin offering drive-through strip shows for those who want to indulge in some adult entertainment, but do not want to enter the building, as the Centers for Disease Control and Prevention is recommending people keep 6 feet in distance between themselves and others.

“We’re going to offer drive-up window strip shows,” said Ryan Carlson, director of operations for Little Darlings. “Guests can drive up to the front door and we’re going to have dancers separate by the 6-foot separation rule and they can enjoy a totally nude show right from the seat of their car.”

The 10 minute drive-up shows will run a patron $100 — tips encouraged — and are expected to begin at 8 p.m. Saturday and continue as demand warrants.

“As funny as it sounds, Little Darlings has been around for 30 years and we pretty much sell out almost every night of the week,” Carlson said. “It probably won’t be any busier than normal because, as I said, we kind of reach capacity every night anyway.”

Little Darlings got a lot of attention recently when it announced a hand sanitizer giveaway to club customers.

The establishment is taking the hand sanitizer offer to another level this weekend, incorporating it into a new promotion.

The club also practices the CDC’s recommended safety precautions, with social distancing and disinfecting atop that list, Carlson said.

“Infinite number of precautions,” he said. “Hand sanitizing stations probably every 15 feet, we’re taking everyone’s temperature at the front door. We’re doing hand washing with every entertainer and employee, probably every hour. This weekend we’re probably going to go to every 30 minutes. At the end of the day we’re complying with everything that’s been recommended by the CDC.”

We’re HustleTweeting about Las Vegas, and you’re more than welcome to join the conversation on the Hustle Twitter HERE and also on our hyper-interactive Facebook page HERE!