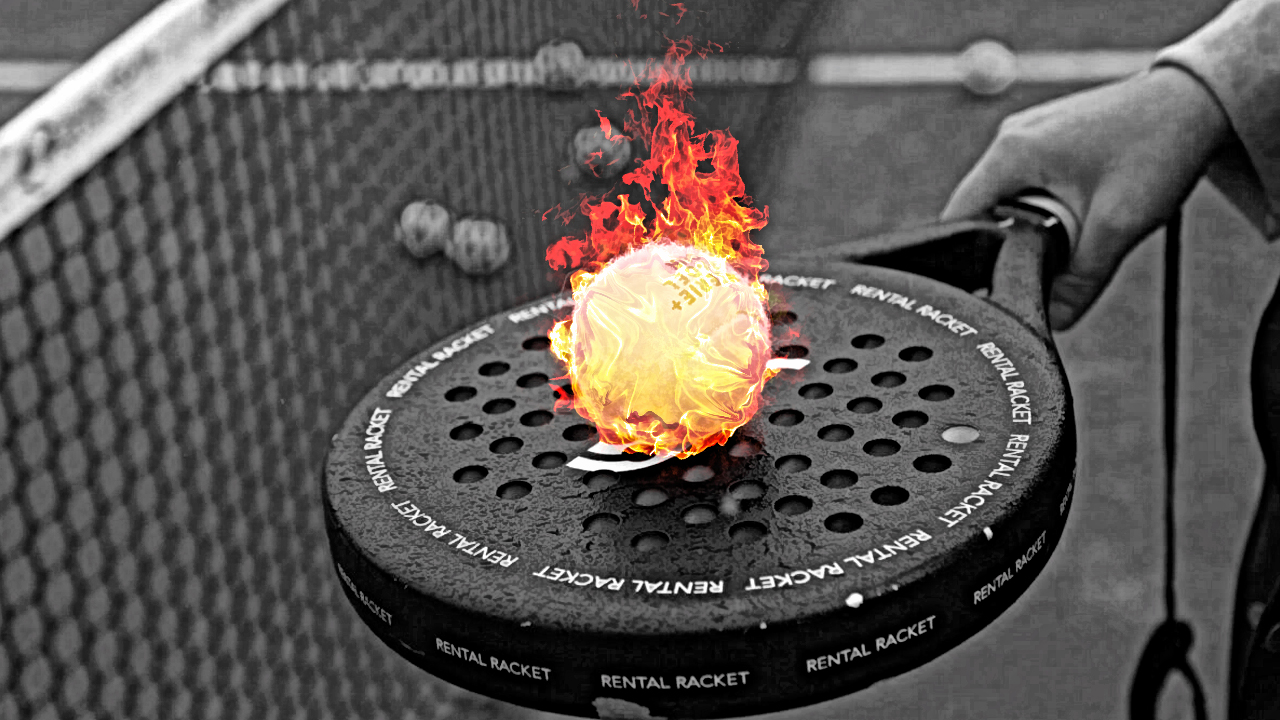 As previously reported on the Hustle, Pickleball is America’s, if not the world’s fastest growing sport. What’s not to love? The game is easily accessible, fun, and can be played by the most energetic child to the retired adult looking for an active hobby.

While Pickleball may be the mainstream champion of post-pandemic sports, there is another game rising in popularity threatening to take that title away.

Say hello to Padel, another exciting racket game that is the latest activity to capture the hearts of people all around the world. Invented in Mexico in 1969, just 4 years after the creation of pickleball, Padel combines the action and basic rules of tennis with the strategy and unpredictability of racquetball. Picture an “Extreme” form of tennis enclosed by walls.

The court is 32 feet by 10 feet, and the game is played with a two-on-two format surrounded by four walls usually 3 meters and 4 meters in height. The court is about 25% smaller than tennis. Scoring is the same, but all serves must be underhand. During game play the ball can only hit the ground once per side regardless if it hits the walls. Players are ranked level 1-7 based on their level; 1 being a beginner and 7 being a professional.

It is not just hobbyists and amateur athletes loving the sport. David Beckham and Lionel Messi endorse the sport as well. Tennis legends Rafael Nadal, Serena Williams and Novak Djokovic have invested in the sport as well, installing Padel courts in several tennis facilities all over the world. “Simply. It is a combination of tennis and squash” Beckham said in a 2022 interview with the Daily Mail.

Padel is currently being played by millions of people in more than 90 countries and it continues to grow rapidly. According to Google, “Padel” is searched nearly 1 million times per day. Padel courts are popping up daily in both urban and suburban locations. The New York City Metro area alone has over 100 locations to play. This is just the beginning. Professional Padel organizations all over the world are planning a major championship event in the United States for 2023. Will Padel become the new champion of racquet sports or will pickleball continue to dominate? Only time will tell.