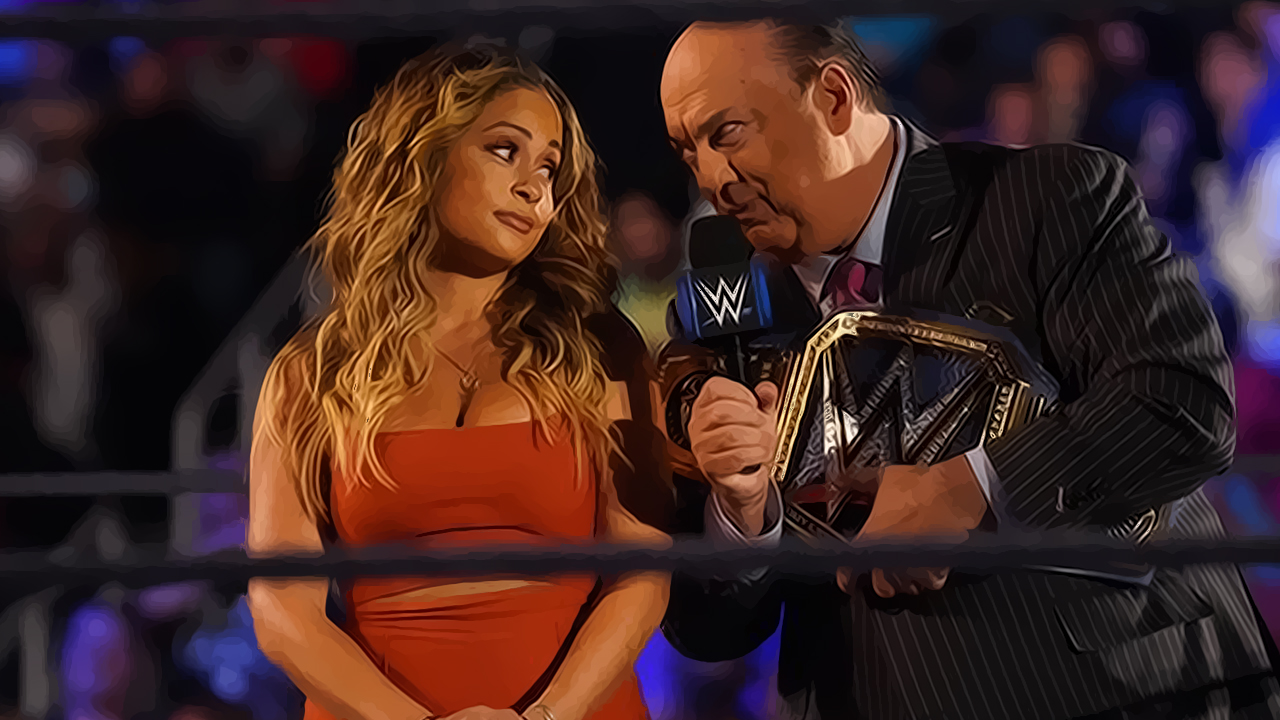 WWE‘s Kayla Braxton was not the interviewer, but the actual subject of an interview (for a change) by Fox’s Ryan Satin for the Out of Character show, and there was a wide range of subjects covered in this fascinating, in depth interview. Kayla discusses growing up in foster care; her recent move to Los Angeles; and working with our boss Paul Heyman.

If you don’t take the time to check out Kayla’s extended interview with Ryan Satin, you’re really missing out.