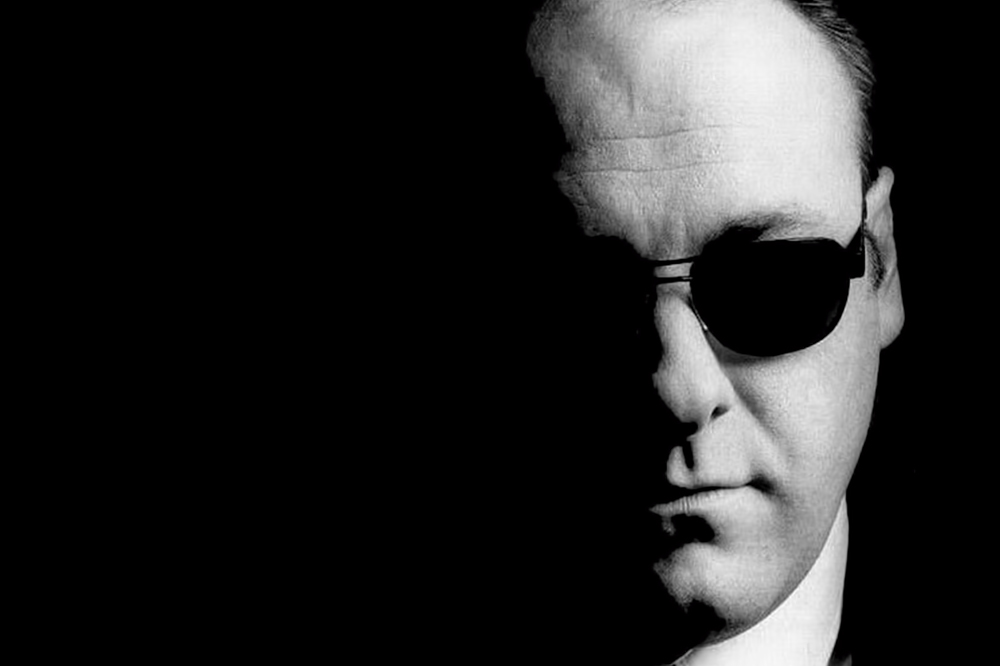 David Chase is making sure the upcoming Sopranos prequel movie keeps it all in the family. Go outside the family? Fuhgeddaboutit!

According to an exclusive story posted on Deadline, it will be Michael Gandolfini playing the young Tony Soprano, the role that made his late father, James Gandolfini one of the most compelling characters in the history of television.

“The Many Saints of Newark” will explore the life of the young mobster in the 1960s.

The feature script was co-written by “The Sopranos” creator David Chase with Lawrence Konner, who was one of the writers on the hit HBO series.

“It’s a profound honor to continue my dad’s legacy while stepping into the shoes of a young Tony Soprano,” stated the 19 year old Michael Gandolfini in a statement. “I’m thrilled that I’m going to have the opportunity to work with David Chase and the incredible company of talent he has assembled for ‘The Many Saints of Newark.’ “

The younger Gandolfini has been paying his dues, honing his chops in the acting game, including the role of Joey Dwyer in the HBO series The Deuce.

We’re HustleTweeting about Tony Soprano, and you’re more than welcome to join the conversation on the Hustle Twitter HERE and also on our hyper-interactive Facebook page HERE!