Behind The Scenes at WrestleMania 35 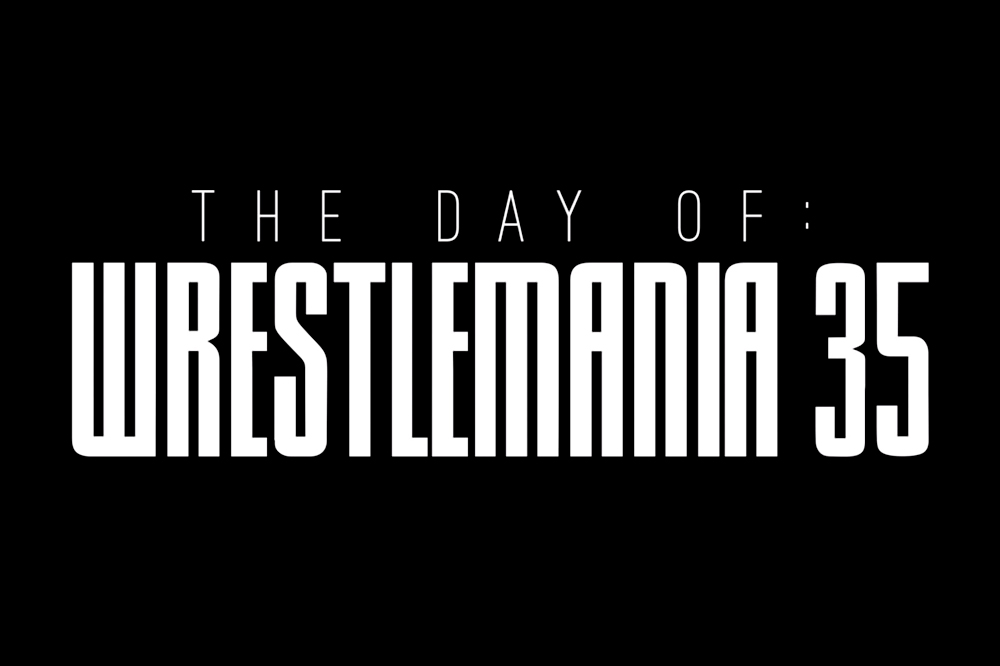 WWE has released a behind the scenes video showing the nerves and anticipation etched on the faces of the top superstars at MetLife Stadium last Sunday, April 7th, as WrestleMania 35 took place before our very eyes.

The look behind the scenes is fascinating from multiple perspectives, and the enormity of the event is not lost on those performers who have to step out in front of the world that is watching, and over 80,000 live in the stadium.

This is a fantastic look at a day that will go down in sports entertainment history, with all access to the top stars in World Wrestling Entertainment on the biggest day of the year.