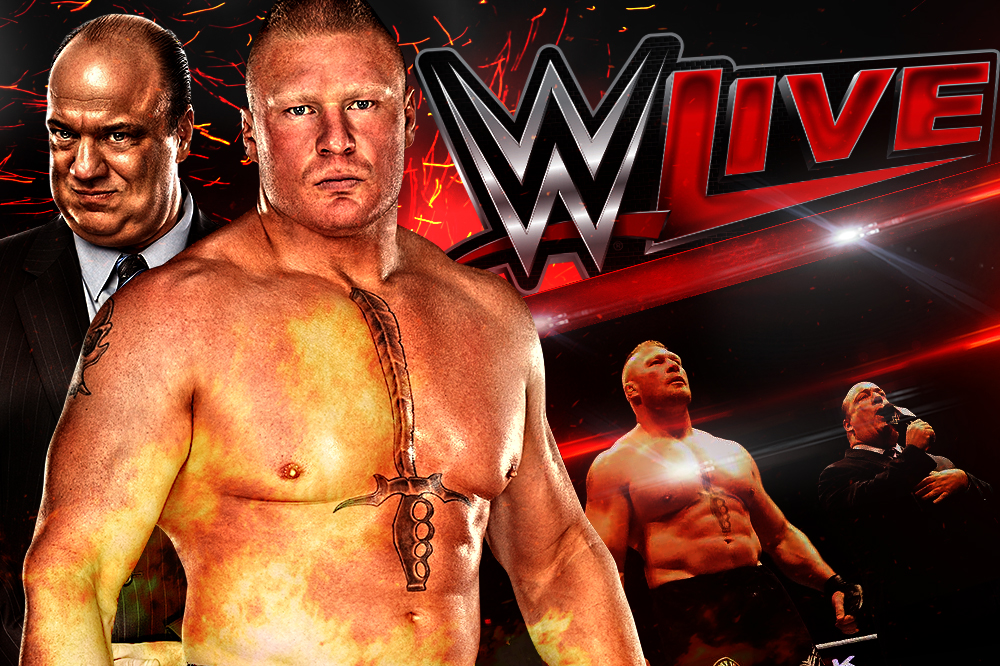 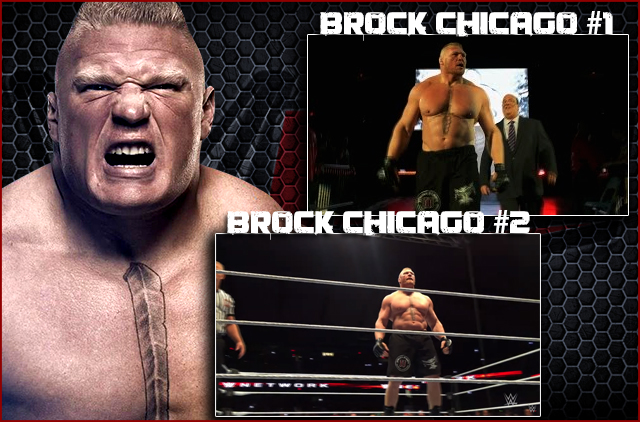 LIVE REPORT FROM THE ALLSTATE ARENA IN CHICAGO, ILLINOIS!

Brock Lesnar pinned Randy Orton in their much-hyped rematch earlier tonight at the Allstate Arena in Chicago, Illinois, as our boss Paul Heyman bore witness from ringside. The Viper came for war, as he jumped The Beast from behind with a chair, which was perfectly legal since before the match, Paul announced the match would be contested under the stipulations there would be no stopping for any reason (CLICK HERE to see why their WWE SummerSlam match was stopped on a TKO), no count out, no disqualification. “Basically,” Paul told the rabid audience, “this is the very first Suplex City Death Match!”

We’re HustleTweeting about Brock Lesnar vs Randy Orton – The Rematch, and you’re more than welcome to join the conversation by following the Hustle on Twitter HERE or by hitting LIKE on our hyper-interactive Facebook page HERE!