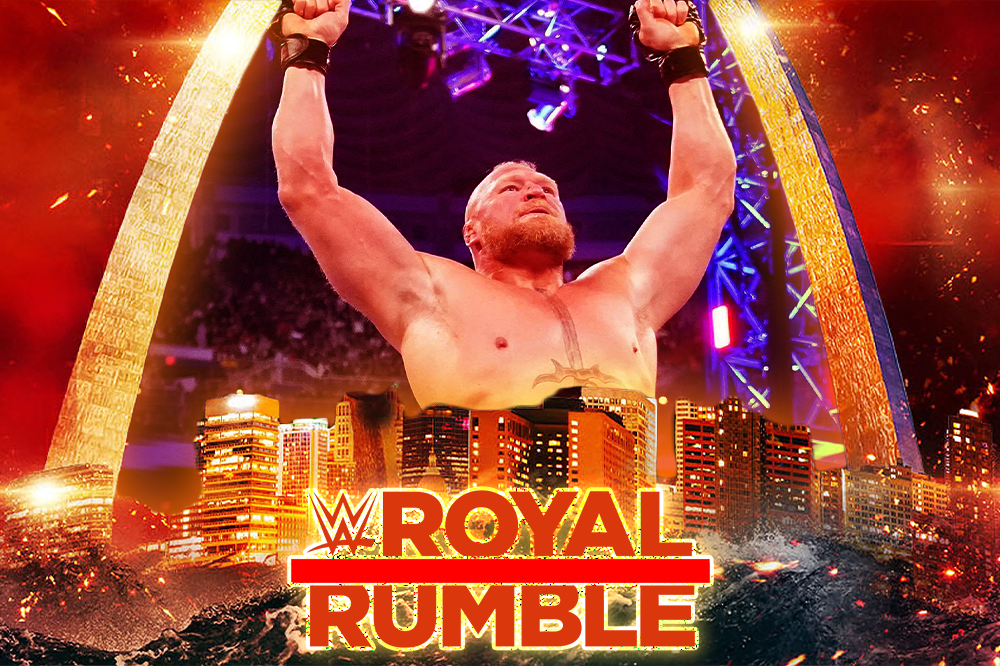 Brock Lesnar, in a mood defined by the word “vengeance” appeared as surprise no. 30 and eliminated everyone left in the ring to punch his ticket to WrestleMania. Will the former WWE champion pick New Champion Bobby Lashley or Universal Champion Roman Reigns, who cost Brock the WWE Title earlier in the night along with Reigns’ #SpecialCounsel (and Lesnar’s former #Advocate) Paul Heyman?

We’re HustleTweeting about Brock Lesnar, and you’re more than welcome to join the conversation on the Hustle Twitter HERE … on our ridiculously sensational Instagram HERE … or on our Facebook page HERE!