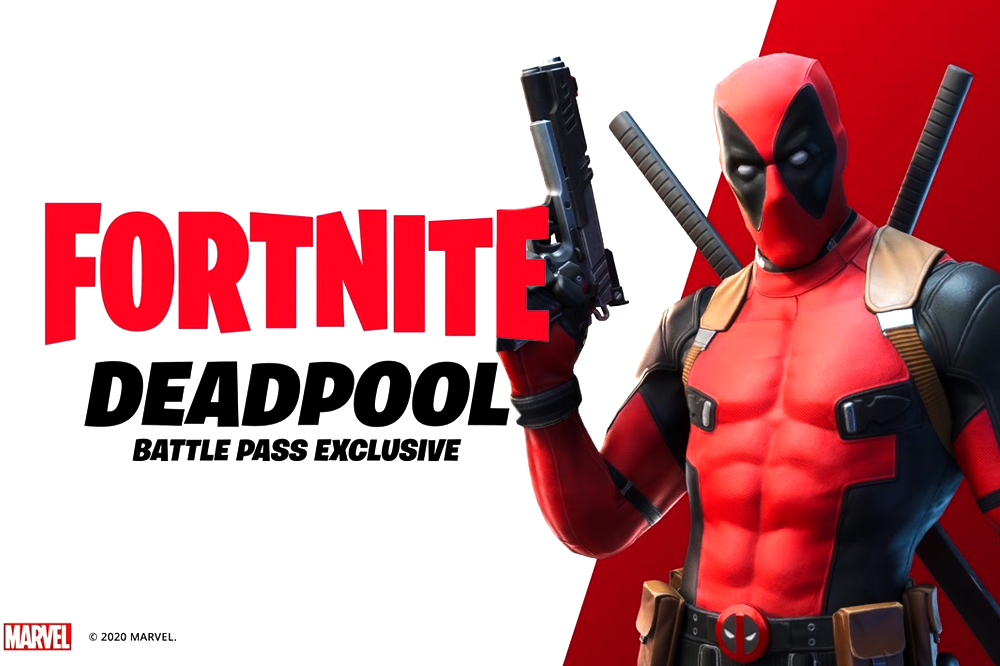 When the current season of Fortnite debuted, one of the most curious elements was the appearance of Deadpool. Deadpool‘s presence was shown in various elements of the game — you could find him hidden away in a bathroom in the main battle pass menu — but you couldn’t actually play as him. That changes today, however, with the debut of a new Deadpool skin.

The skin is available to everyone who purchased this season’s battle pass, and it’s pretty easy to unlock; all you have to do is find two pistols hidden in the menu screens. Once you do that, simply head into a match and change into the Deadpool skin at any of the phone booths littered across the island.

As usual with Fortnite, there’s more to it than just the skin. You can unlock Deadpool’s katanas, and there’s an alternate version of the costume with the mask removed.

Deadpool is far from the first comic book character to make it into Epic’s long-running battle royale, joining the likes of the Avengers, Batman, and Harley Quinn. Today’s update is the first major addition to the Fortnite island since mid-March, when Epic added helicopters to the game, along with the redesigned cosmetics locker.