Djokovic Wins Semi-Final, Headed to US Open Finals This Weekend 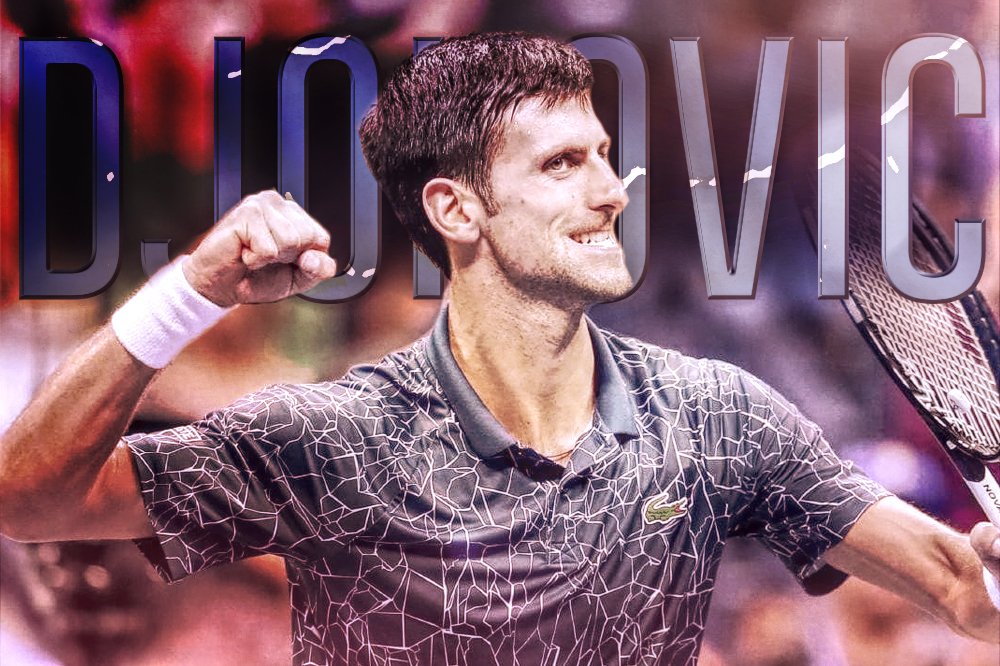 Novak Djokovic achieved his record-tying eighth entry into the US Open final, as he bested Kei Nishikori 6-3, 6-4, 6-2 on Friday night. Djokovic missed the tournament last year because of an injured right elbow that eventually required surgery. But it would appear that Djokovic is back, as evidenced by the fact he won the Wimbledon Title this year, and now he’s headed into the US Open finals.

“I don’t know how it looked, but it felt really good,” said Djokovic, who is aiming for a third US Open championship and 14th major title. “Great intensity, great focus, good game plan. Obviously easier said than done. You have to execute the shots.”

Djokovic has won his past 13 sets in New York.

“Very solid everything,” was 2014 Open runner-up Nishikori’s assessment after failing to break Djokovic while losing a 14th consecutive match to him. “Serve. Return. Groundstrokes. He was playing aggressive.”

We’ll be providing coverage of the 2018 US Open Finals, so please join the conversation with our HustleTweeters by following the Hustle on Twitter HERE or by hitting LIKE on our hyper-interactive Facebook page HERE!