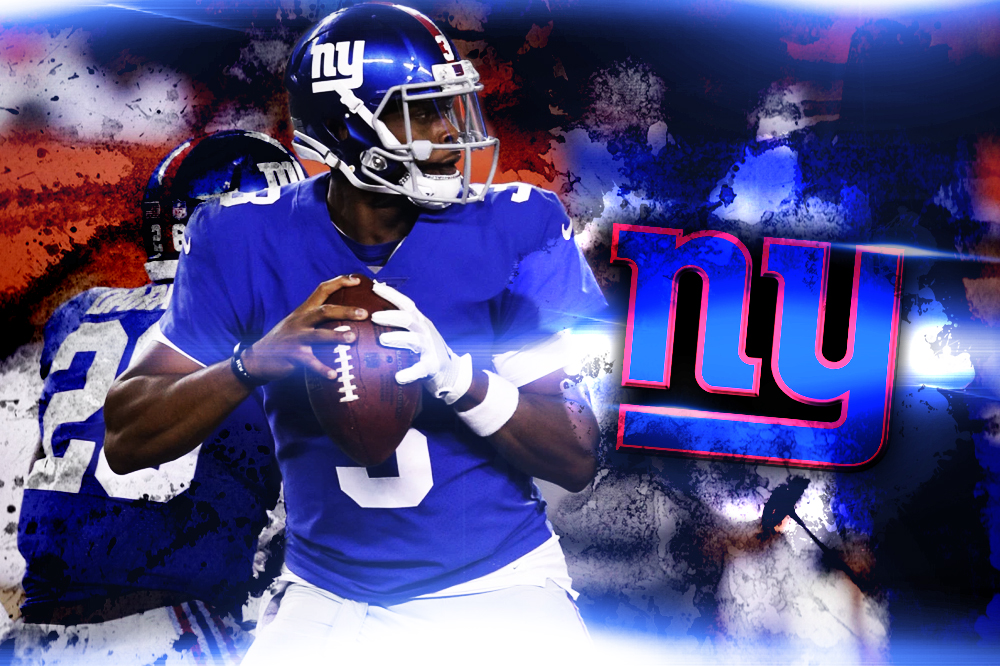 Have we seen the last of Eli Manning? That certainly may be the case, because for the first time in more than 13 years, the New York Giants are changing starting quarterbacks.

Coach Ben McAdoo announced today that Geno Smith will start in place of Eli Manning when the Giants face the Raiders in Oakland on Sunday. Rookie Davis Webb will also play, if not this week, then sometime before the end of the season.

“Geno will start this week,” McAdoo said. “Over the last five games, we will take a look at Geno, and we will also give Davis an opportunity.”

Manning has started 210 consecutive regular-season games, the second-longest streak by a quarterback in NFL history, behind Brett Favre’s 297. In fact, Manning has started every Giants game since November 21, 2004, when he took over for veteran Kurt Warner in the 10th game of his rookie season. Manning has also started 12 postseason games, and twice led the Giants to Super Bowl victories.

It needs to be noted that Manning was given the option of starting against the Raiders to keep the streak alive, but declined.

“Coach McAdoo told me I could continue to start while Geno and Davis are given an opportunity to play,” Manning said. “My feeling is that if you are going to play the other guys, play them. Starting just to keep the streak going and knowing you won’t finish the game and have a chance to win it is pointless to me, and it tarnishes the streak. Like I always have, I will be ready to play if and when I am needed. I will help Geno and Davis prepare to play as well as they possibly can.”

The Giants are 2-9 and currently have 19 players on injured reserve. The list includes starting wide receivers Odell Beckham, Jr. and Brandon Marshall, plus Dwayne Harris. In addition, Sterling Shepard has missed four games with injuries. Manning has been throwing to an inexperienced group of newbies that includes Roger Lewis, Jr., Tavarres King, Travis Rudolph and rookie tight end Evan Engram.

Injuries have also hit the offensive line, where the Giants have started eight different combinations, second in the NFL behind Green Bay’s nine. Center Weston Richburg’s season ended after four games, and right guard D.J. Fluker was placed on I.R. yesterday. Ereck Flowers and John Jerry are the only two linemen to start every game, and, Flowers is the only one to start every game at the same position.

“This is not the way it should be, but unfortunately, it’s where we are,” McAdoo said. “Our number one priority every week is to go win a game, but we owe it to the organization to get an evaluation of everybody on the roster, and that includes at the quarterback position. I’ll say it again, I have the utmost respect for Eli and everything he has done for this organization throughout his career. He is the consummate professional. He doesn’t like the position we are in, and neither do any of us. Eli has had to deal with a lot this season. Through it all, he has done everything we have asked of him in getting that unit ready to play. He has been steady, just like he has always been.”

“This is not a statement about anything other than we are 2-9, and we have to do what is best for the organization moving forward, and that means evaluating every position,” general manager Jerry Reese said. “I told Eli this morning that an organization could not ask for any more in a franchise quarterback. He has been that and more. Nobody knows what the future holds, but right now, this is what we think is best for the franchise.”

Manning is a two-time Super Bowl MVP who holds almost all of the franchise’s major passing records. This season, he has thrown 14 touchdown passes and only seven interceptions. He will turn 37 on January 3rd and is aware of the organization’s desire in a difficult season to assess its other quarterbacks.

“I have said it many times, I want to play, I want to compete, I want to be out there for my teammates to help them prepare to win,” Manning said. “I understand that there are tough decisions that have to be made in the best interest of the organization, especially as a season like this winds down. This is one of those tough, uncomfortable decisions.”

Smith joined the Giants as a free agent on March 20 after four years with the Jets. He has played in 33 regular-season games with 30 starts, including 29 starts in his first two seasons. His last start was on October 23, 2016 vs. Baltimore. He completed four of eight passes for 95 yards before suffering a torn ACL in the second quarter that ended his season.

Webb was the Giants’ third-round draft choice this year, from the University of California. He was inactive for each of the first 11 games this season.

We’re HustleTweeting about the New York Giants, and you’re more than welcome to join the conversation on the Hustle Twitter HERE and also on our hyper-interactive Facebook page HERE!