Exclusive Photos From the Season Premiere of WWE SmackDown: Gunther Defends the IC Title Against Sheamus 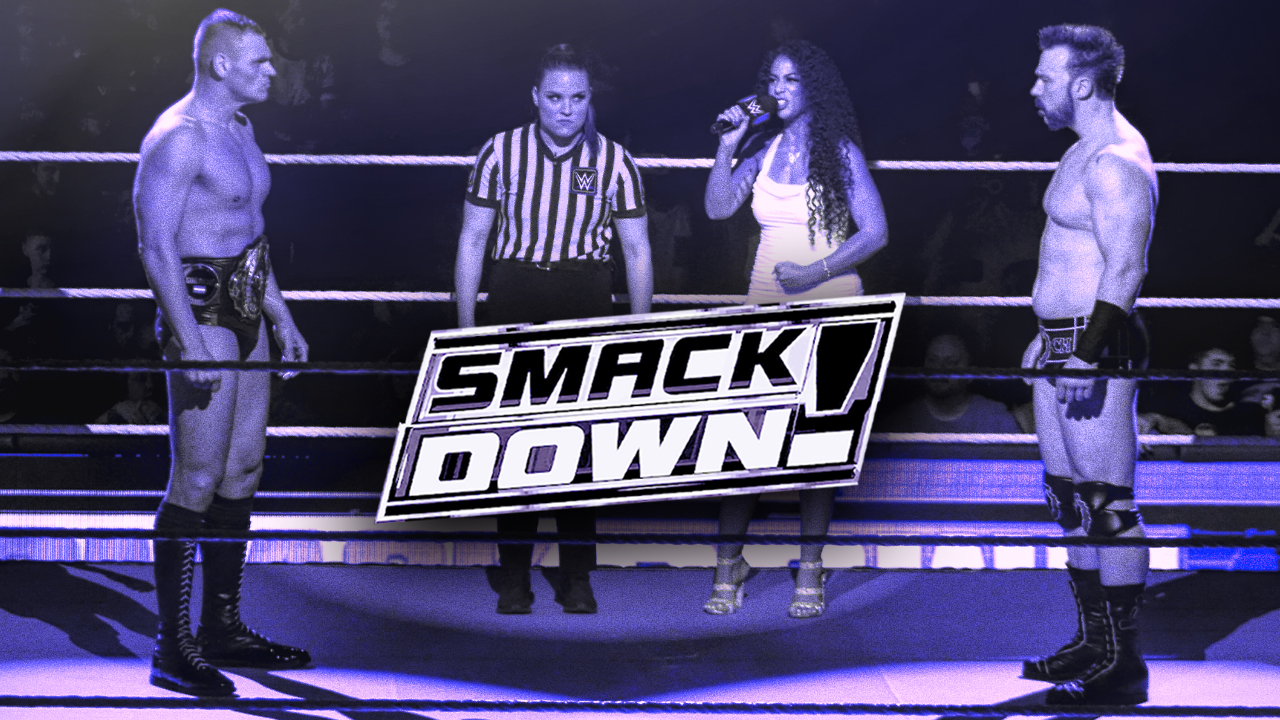 The season premiere of WWE Smackdown aired live from Worcester, Massachusetts on the FOX Network and on networks all over the world. With so much attention on The Bloodline going face(s)-to-face with Logan Paul and Karrion Kross strapping Drew McIntyre, what would Intercontinental Champion Gunther do to steal the show in a highly-anticipated rematch against his toughest challenger to date, Sheamus?

The two waged absolute war, and the fans in Worcester could not believe the intensity (dare we say “Extreme” intensity?) of the battle that took place in front of their very eyes. Gunther retained the title, but this was a contest for the ages!