Exclusive Photos From the Season Premiere of WWE SmackDown: Solo vs Ricochet 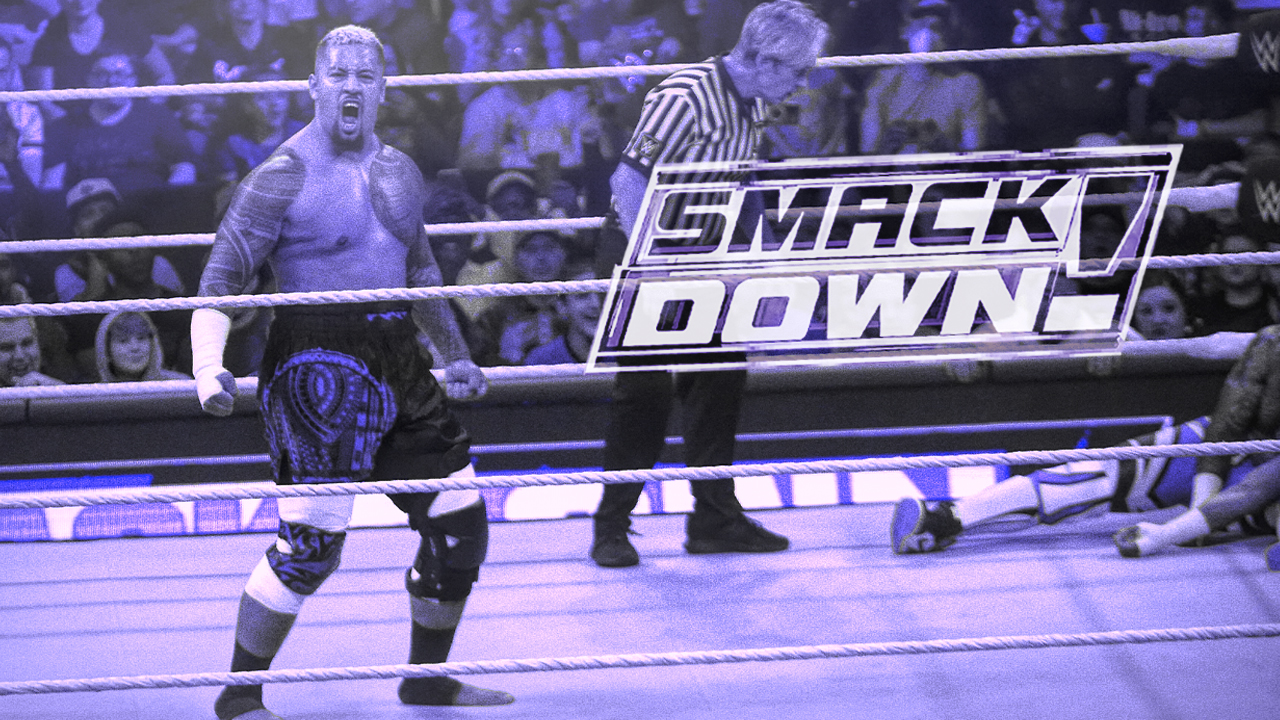 After Triple H opened the broadcast and the Bloodline – Logan Paul confrontation, the momentum continued on the season premiere of WWE Smackdown as the Enforcer of the Bloodline, Solo took on Ricochet in a hard hitting matchup.

WWE Smackdown‘s season premiere was aired live from Worcester, Massachusetts, a city with a rich history in its association with World Wrestling Entertainment (WWE) dating back decades and decades. The broadcast was carried live on FOX Network in the United States and on networks all over the world.