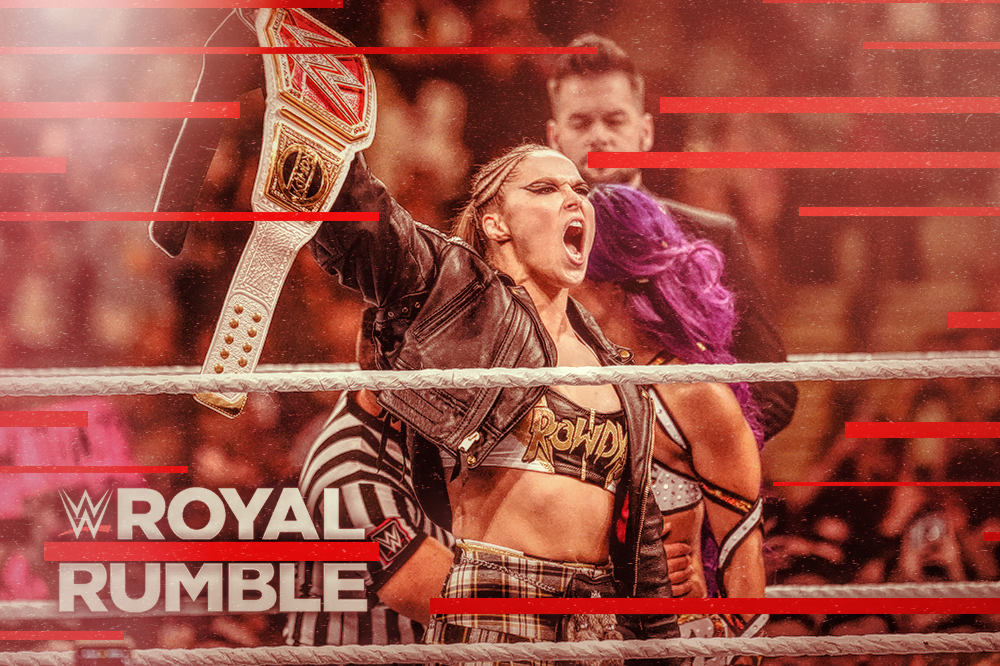 The annual WWE Royal Rumble pay per view event is traditionally the kickoff to WrestleMania season, and this year was certainly no exception.

Photographer Bruno Silveira was on hand to provide EXCLUSIVE coverage for The Heyman Hustle, and we are proud to present his Hustle Photo Book on RAW Women’s Champion Ronda Rousey defending her title against the challenge of Sasha Banks.