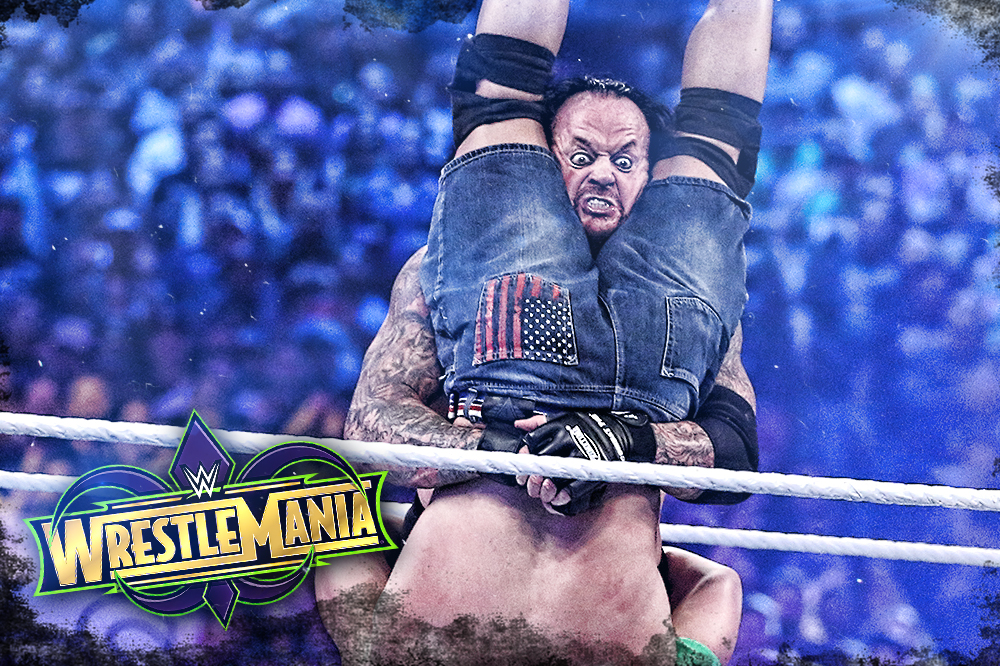 The Undertaker answered John Cena‘s challenge, showed up at WrestleMania 34, and administered a quick, decisive, almost-shocking beating to the Doctor of Thugonomics en route to a victory in the same location where The Streak came to an end four years ago.