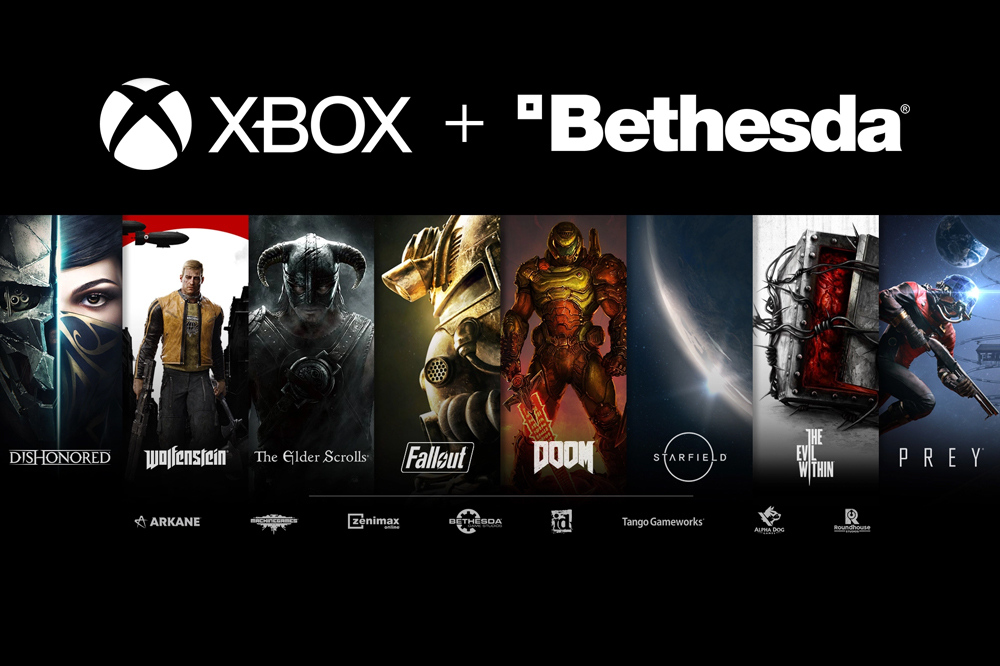 Microsoft is massively expanding Xbox’s original games portfolio, as the software giant announced plans to acquire ZeniMax Media, the parent company of Bethesda Softworks for $7.5 billion. While many of these deals are part cash, part stock … this one is all cash. And that’s one helluva payday for a few people, since Bethesda Softworks is one of the biggest privately held game developers and publishers in the world.

Brother, can you spare a dime?

The deal will give Microsoft’s Xbox games division ownership of top-selling games including Fallout … The Elder Scrolls … Doom … Quake … Wolfenstein … Prey … and Dishonored.

Microsoft plans to add Bethesda’s franchises to its Xbox Game Pass cloud-based service, which has over 15 million subscribers, including future titles like the buzzy space RPG Starfield.

With the addition of Bethesda, Microsoft will expand from 15 to 23 creative studio teams. The deal is Microsoft’s biggest ever in the games sector. In 2014, Microsoft acquired Minecraft maker Mojang in a deal worth $2.5 billion.

Phil Spencer, EVP of gaming at Microsoft, said in announcing the proposed deal, “Generations of gamers have been captivated by the renowned franchises in the Bethesda portfolio and will continue to be so for years to come as part of Xbox.”

All of this, as Microsoft is set to release its next-generation Xbox consoles this fall: Set to ship Nov. 10 are the entry-level Xbox Series S (for $299) and the Xbox Series X ($499).

“We’re still working on the same games we were yesterday, made by the same studios we’ve worked with for years, and those games will be published by us,” Bethesda VP of marketing Pete Hines wrote in a blog post. The Microsoft deal “allows us to make even better games going forward. Microsoft is an incredible partner and offers access to resources that will make us a better publisher and developer.”

bbb parent company ZeniMax Media was founded in 1999 by chairman and CEO Robert A. Altman. Bethesda’s structure and leadership will remain in place upon completion of the Microsoft takeover, expected to close in the first half of 2021.

Nice rebound from Microsoft not being able to pull of the deal involving TikTok.

We’re HustleTweeting about this enormous business move, and you’re more than welcome to join the conversation on the Hustle Twitter HERE … on our ridiculously sensational Instagram HERE … or on our Facebook page HERE!