#NeymarRolling is Trolled by KFC Africa 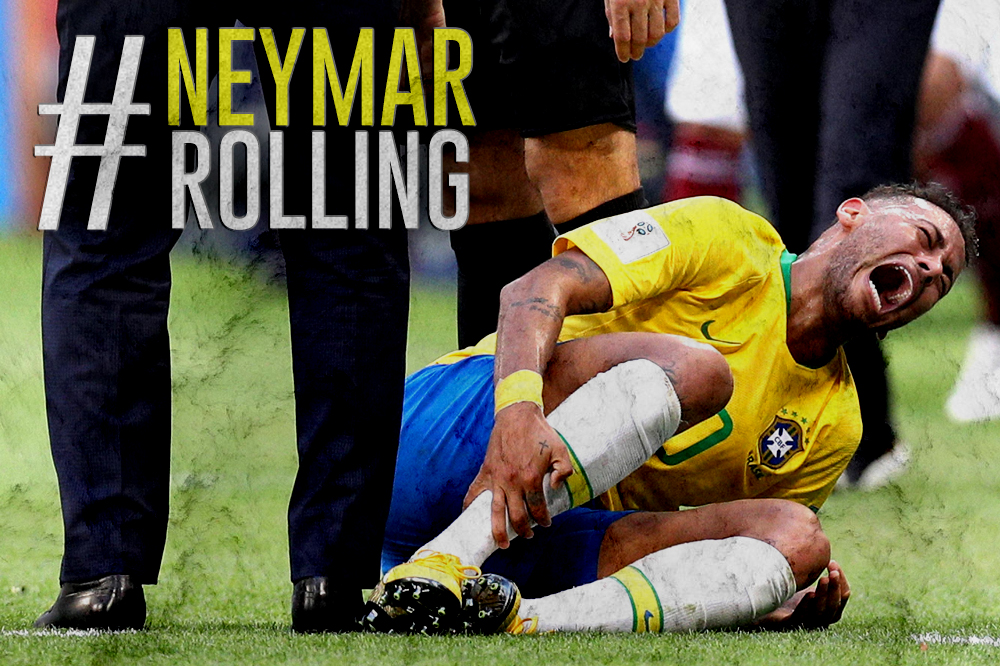 It’s the hottest viral video in Africa, and after we post this story, it may become the hottest viral video in the world. A television commercial created by Ogilvy Cape Town for KFC Africa has the entire continent talking. It’s a play on Neymar‘s recent antics on the soccer / futbol field, as a fictional player named Herbz takes an exaggerated dive during a game at Athlone Stadium and then rolls out of the arena and keeps rolling through various comical local scenarios until he gets to the KFC when he is miraculously fine and keen for a Streetwise meal.

Ogilvy’s Alex Goldberg says: “Every time a famous player dives and rolls in agony on television, Twitter around the world goes crazy with shares of the ad tagged as ‘the replay of the incident.”

We’re HustleTweeting about #NeymarRolling, and you’re more than welcome to join the conversation on the Hustle Twitter HERE and also on our hyper-interactive Facebook page HERE!