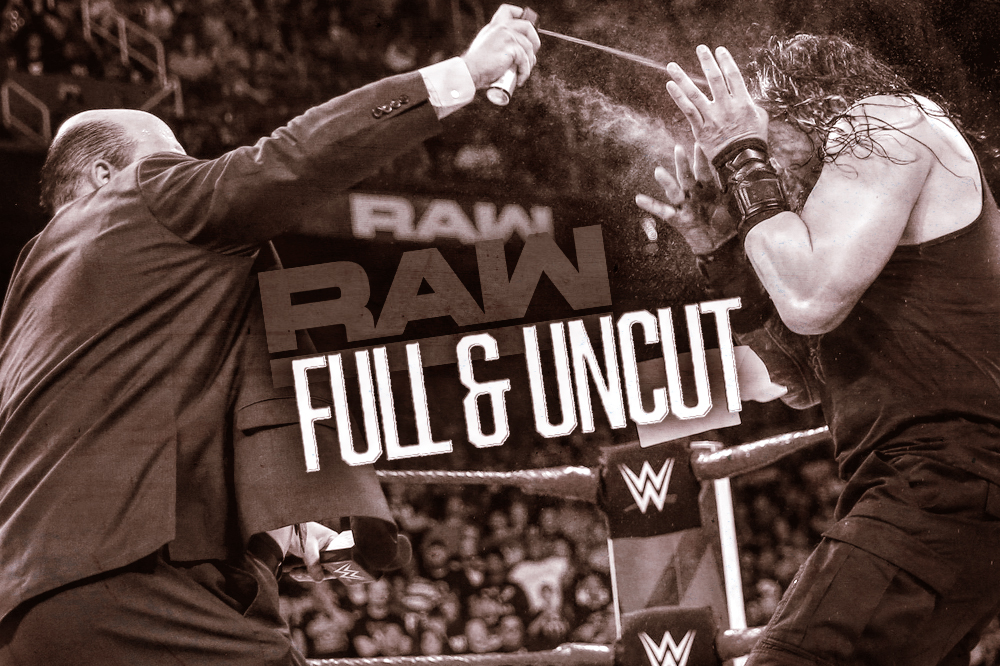 WWE Universal Champion Brock Lesnar and his advocate, our boss Paul Heyman‘s elaborate plan to take down Lesnar’s opponent for this Sunday’s mega-event, WWE SummerSlam, Roman Reigns was the major headline coming out of the final episode of RAW before this Sunday’s SummerSlam! This, of course, all follows what happened two weeks ago, when Brock Lesnar attacked everyone in sight … including Paul Heyman … and what happened last week, when Paul Heyman delivered his emotional, tearful sit-down interview with Renee Young!

And now, we come to the entire scenario which played out in Greensboro on RAW. We’re HustleTweeting about SummerSlam‘s main event of Brock Lesnar vs Roman Reigns, and you’re welcome to join the conversation on the Hustle Twitter HERE and also on our hyper-interactive Facebook page HERE!