Paul Heyman Debuts on Yahoo! Sports with An Editorial on the Greatness of Brock Lesnar 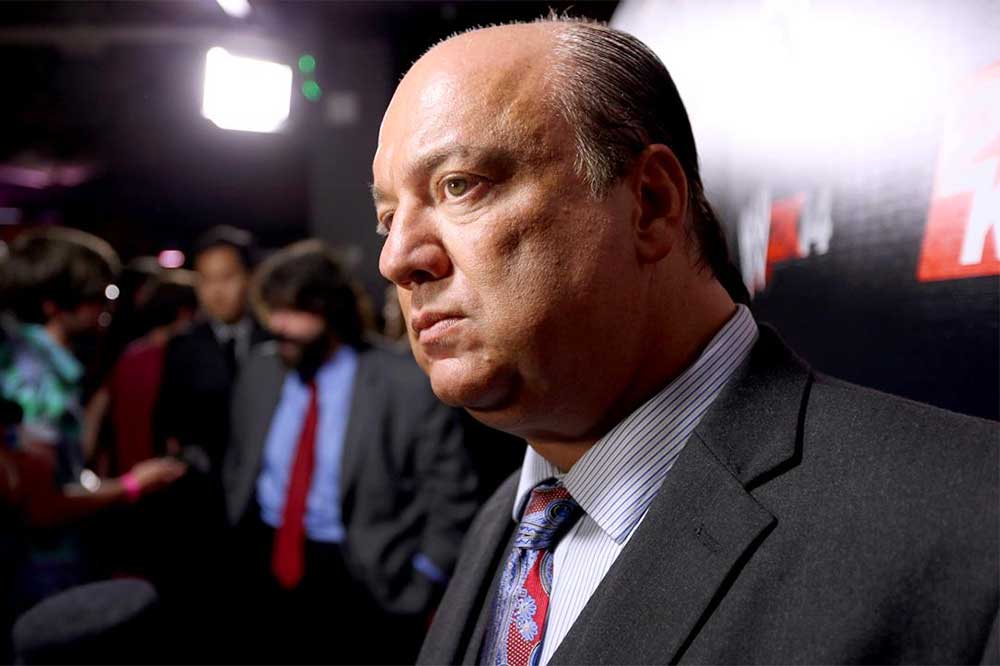 Yahoo! Sports ran its first column by our boss Paul Heyman as THE HEYMAN HUSTLE ON YAHOO! debuted in the Turnstile Blog column. Paul took this opportunity to discuss the enormity of Brock Lesnar‘s success in and out of WWE.

A highlight from the blog is:

Brock’s victory over Undertaker is, in many ways, his greatest accomplishment simply because it happened on “The Grandest Stage of ’em All,” WrestleMania. WWE’s annual mega-event attracts fans from more countries than its even credible to claim, and has become a pop-culture phenomenon that transcends the genre of sports entertainment, professional wrestling, or even WWE itself. Much like the Super Bowl is its own brand separate and distinct from the NFL, WrestleMania has taken on a life of its own.

All this leads to this Sunday night, April 3, when Brock Lesnar once again provides sports, entertainment and sports entertainment fans around the world the rare opportunity of seeing an once-ever athlete, in his prime, perform at a level no one can match. This Sunday, Brock Lesnar will face Dean Ambrose in a No Holds Barred Street Fight at WrestleMania 32. I’d spend the time to explain to you what a No Holds Barred Street Fight is, but I am under the impression people pay to see Brock Lesnar because … well … he’s BROCK LESNAR! It doesn’t matter the rules, nor even the platform. When Brock Lesnar steps into the ring, it’s a rare and significant occurrence. When that event will be streamed live from a sold out AT&T Stadium, home of the Dallas Cowboys, filled with an audience screaming at the top of its lungs, and has been branded WrestleMania … you can count on Brock Lesnar doing something no one else can do. You can go ahead and set your expectations for this match as high as you want. Brock Lesnar will CONQUER them, too!

CLICK HERE TO READ THE ENTIRE BLOG ON YAHOO! SPORTS