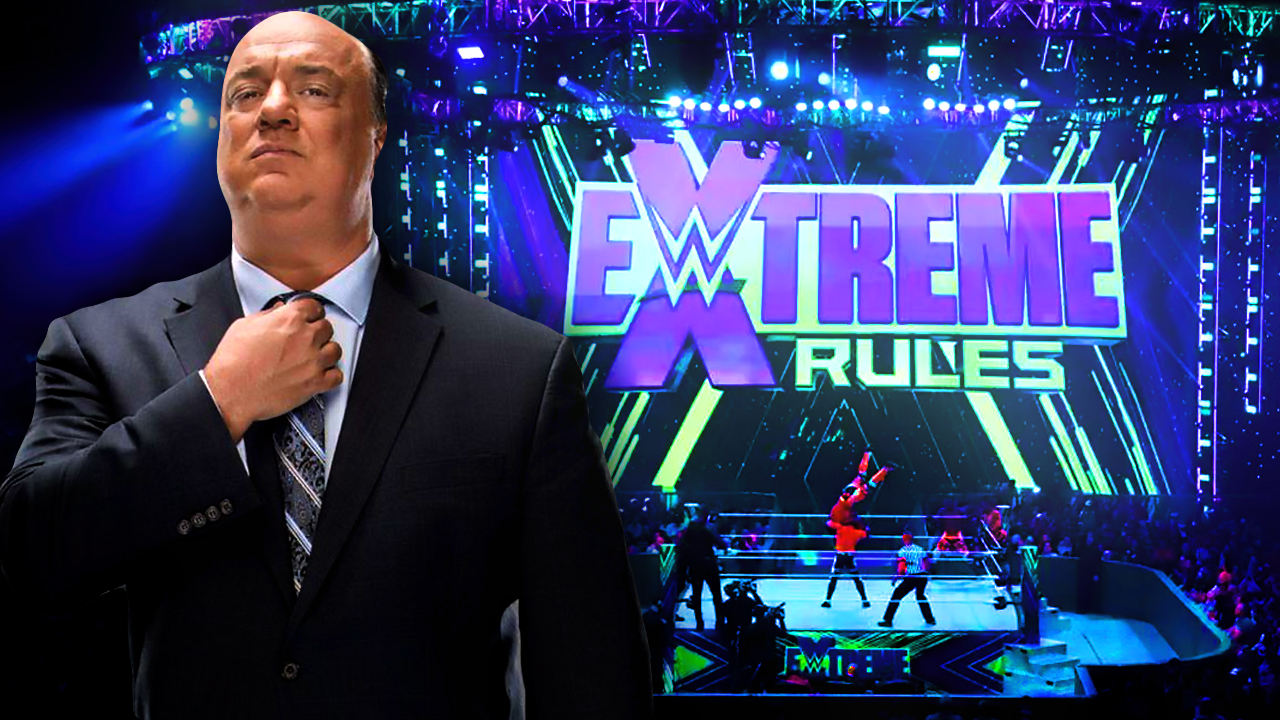 Our boss Paul Heyman is the narrator of the new commercial promoting WWE Extreme Rules, the next Premium Live Event presented by World Wrestling Entertainment. The event takes place on Saturday, October 8th at the Wells Fargo Center in Philadelphia, Pennsylvania.

Paul, who currently serves as #SpecialCounsel to the Tribal Chief Roman Reigns (but has not been seen on television since taking a devastating F5 from Brock Lesnar at SummerSlam) is, of course, the visionary who brought the term Extreme into vogue in 1994 when (in, of all cities, Philadelphia) he turned NWA Eastern Championship Wrestling into Extreme Championship Wrestling, and the worlds of pro wrestling and sports entertainment have never been the same since.

We’re HustleTweeting about WWE Extreme Rules, and you’re more than welcome to join the conversation on the Hustle Twitter HERE … on our ridiculously sensational Instagram HERE … or on our Facebook page HERE!