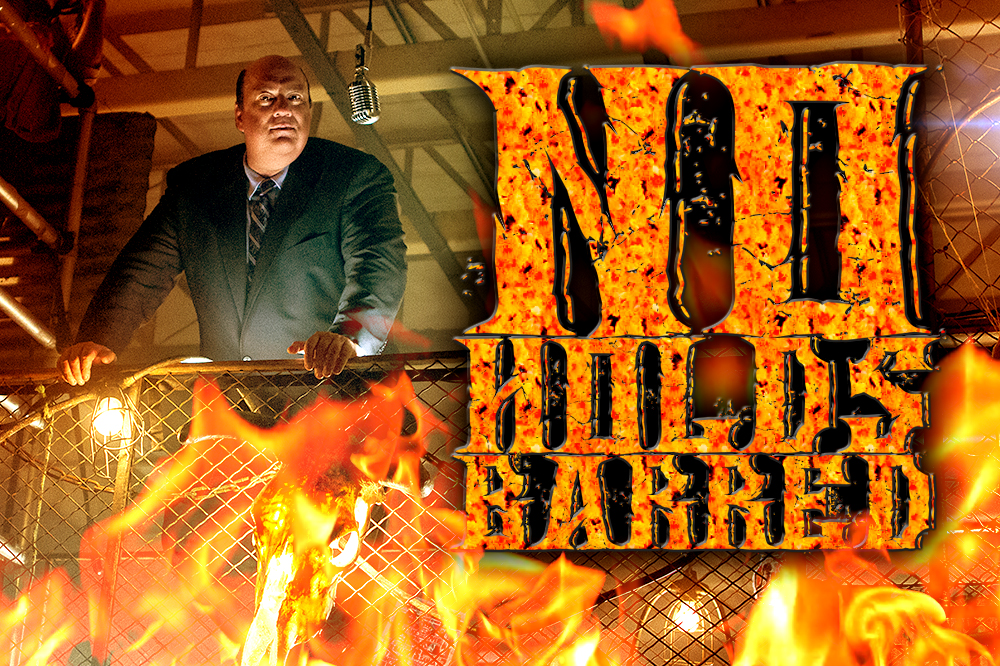 Our boss Paul Heyman responded to a WrestleTalk conversation about the (in) famous moment when Paul discussed Brock Lesnar’s conquering of The Undertaker’s WrestleMania undefeated streak, and it appears as though the controversy surrounding Paul’s conspiracy theory continues to grow. Promising not to duck any questions at the Inside The Ropes One Night Only Event with Paul Heyman on Thursday, April 5th in New Orleans, Paul made it very clear.

Ask a question, get an answer.

The ramifications be damned!

We’re HustleTweeting about Paul’s big event on April 5th, and you’re more than welcome to join the conversation on the Hustle Twitter HERE and also on our hyper-interactive Facebook page HERE!