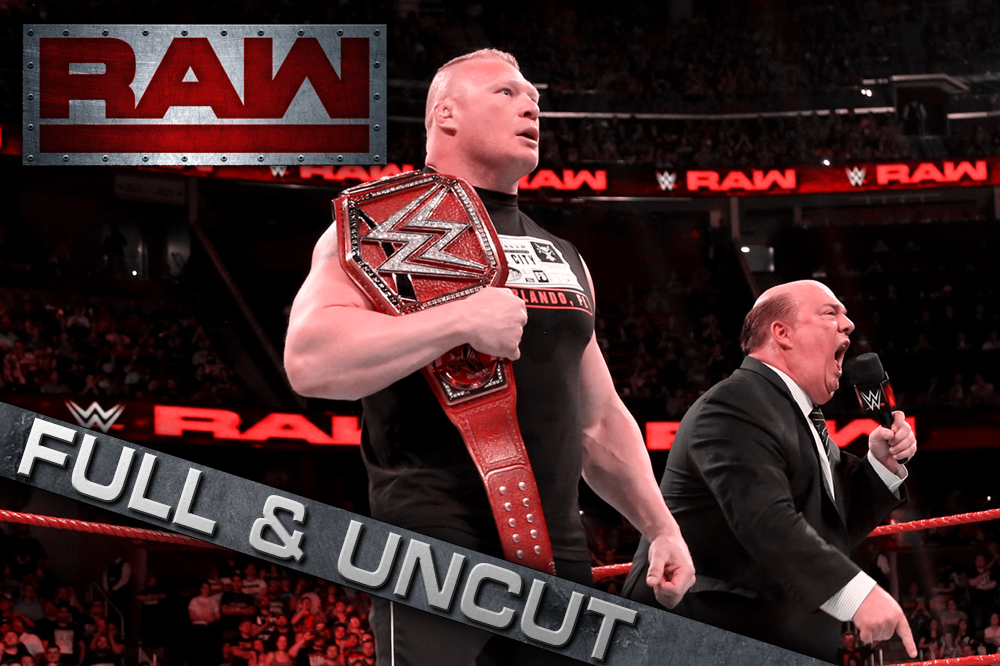 When Brock Lesnar Conquered Goldberg at WWE WrestleMania to become the WWE Universal Champion, you knew what was going to happen the next night on RAW: Our boss Paul Heyman ushered in the era of Brock Lesnar, only a certain monster among men wanted to express his desire for a title shot. We have the entire segment for your review, and we invite you to join the conversation with our HustleTweeters by following the Hustle Twitter HERE and also on our hyper-interactive Facebook page HERE!