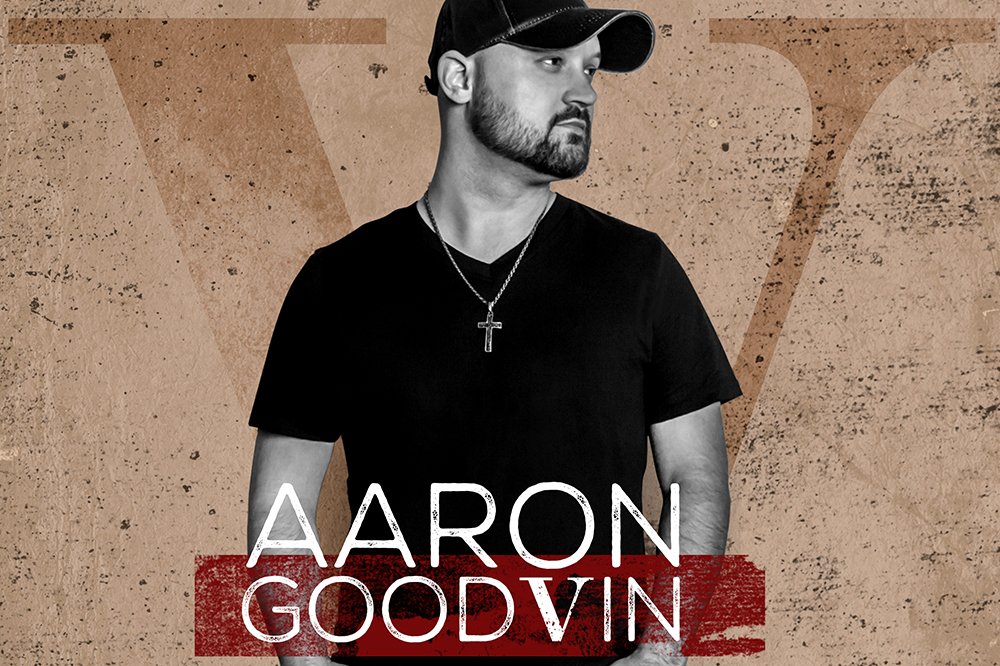 Reviver Music artist and CCMA Award winner Aaron Goodvin is in the middle of a media frenzy over the impending release of his new album, which features the hit single, You Are. The new single, which recently hit 2 million streams, will be featured on the album being released February 15th.

“We’re very proud to have Aaron as part of the Reviver family,” said Reviver CEO David Ross. “He’s an incredibly talented artist whose music we have been fans of for quite some time. He’s a natural performer and so his success in such a short period of time comes as no surprise. We’re looking forward to being a part of Aaron’s musical after appearing as a writer on Luke Bryan’s multi-platinum selling album crash my party, Aaron’s star power continued to rise.

His self-titled Warner Music Canada debut featured three top 10 singles including the platinum-certified smash hit “Lonely Drum.” The track has the honorable distinction of being the only Canadian Country single released in the past two years to be Certified Platinum. In both 2017 and 2018, Aaron was nominated for CCMA Awards, winning the 2018 Songwriter of the Year Award for “Lonely Drum.”

In February 2019, Aaron will be set to release his much-anticipated sophomore album on Reviver Records Worldwide with Warner Music Canada continuing as his Canadian home, and a single released to radio in the us in early 2019.

We’re HustleTweeting about Aaron Goodvin, and you’re more than welcome to join the conversation on the Hustle Twitter HERE and also on our hyper-interactive Facebook page HERE!