Roman Reigns Vows Edge, Daniel Bryan ... and YOU Will Acknowledge Him at the End of WrestleMania 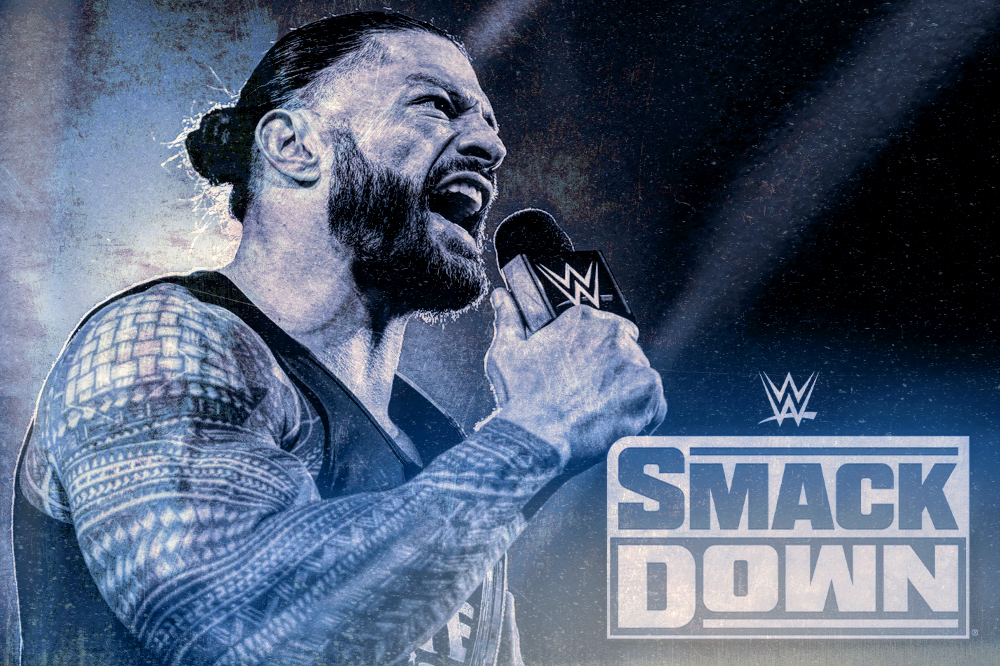 WWE Universal Heavyweight Champion Roman Reigns (along with his cousin Main Event Jey Uso and our boss, his #SpecialCounsel Paul Heyman) gave his final statement before this weekend’s WrestleMania main event, where Roman will defend the Universal Championship against Edge and Daniel Bryan in a Triple Threat Match. The statement closed out the WrestleMania edition of WWE Smackdown on FOX.

We are HustleTweeting about WrestleMania, and you’re more than welcome to join the conversation on the Hustle Twitter HERE … on our ridiculously sensational Instagram HERE … or on our Facebook page HERE!