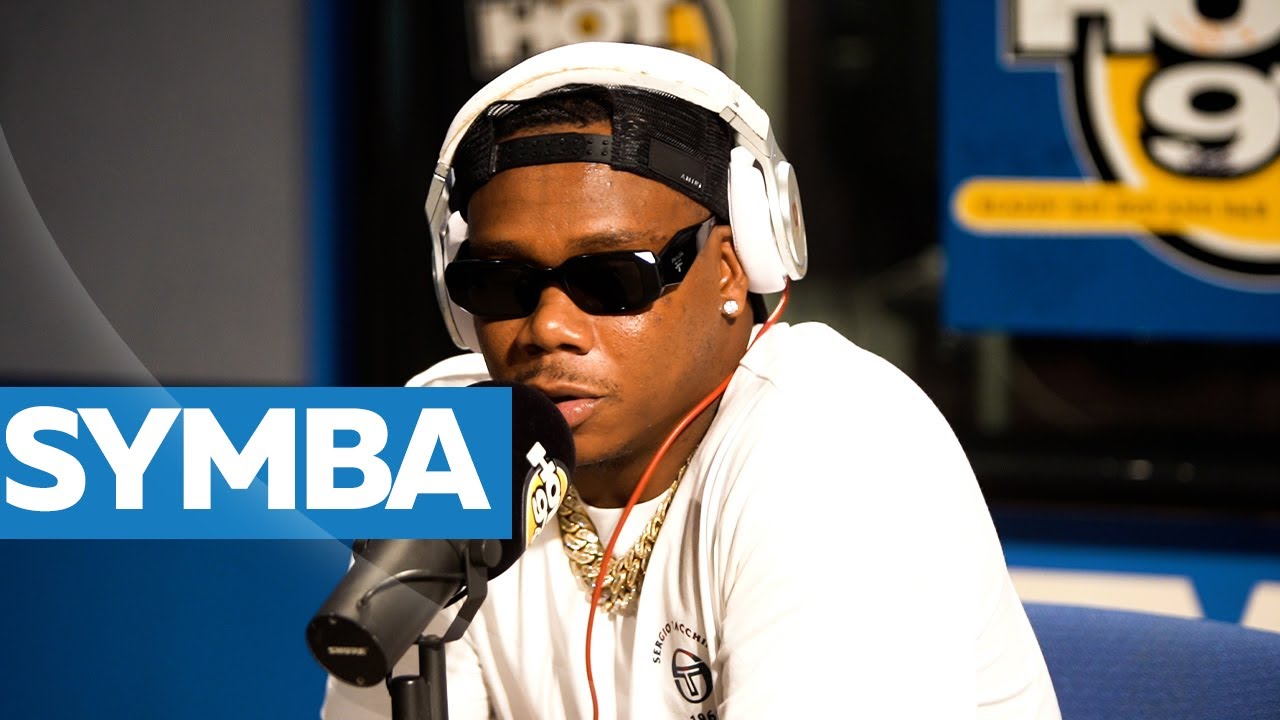 “Best freestyle of the year!”

Heavy praise from FunkMaster Flex regarding Symba‘s live performance in the Hot 97 studios, despite the fact Symba ripped into Flex over the FunkMaster‘s controversial remarks regarding 2Pac.

Symba is on the rise, with co-signs from Dr. Dre, Snoop Dogg and Lil Wayne (just to name a few) and he used the platform provided by Flex to address his problem with Flex disparaging 2Pac.

“Flex, it’s an honor to meet you, but let’s be clear. I’ve done had a bone to pick with yo ass for four years. You’ve been a big part of this culture my whole life. So what I’m ’bout to say almost don’t feel right. You say some wild s–t, most times you actually right / But all that disrespecting 2Pac shit stops tonight,” he rapped over Wu-Tang Clan’s “C.R.E.A.M.” instrumental.