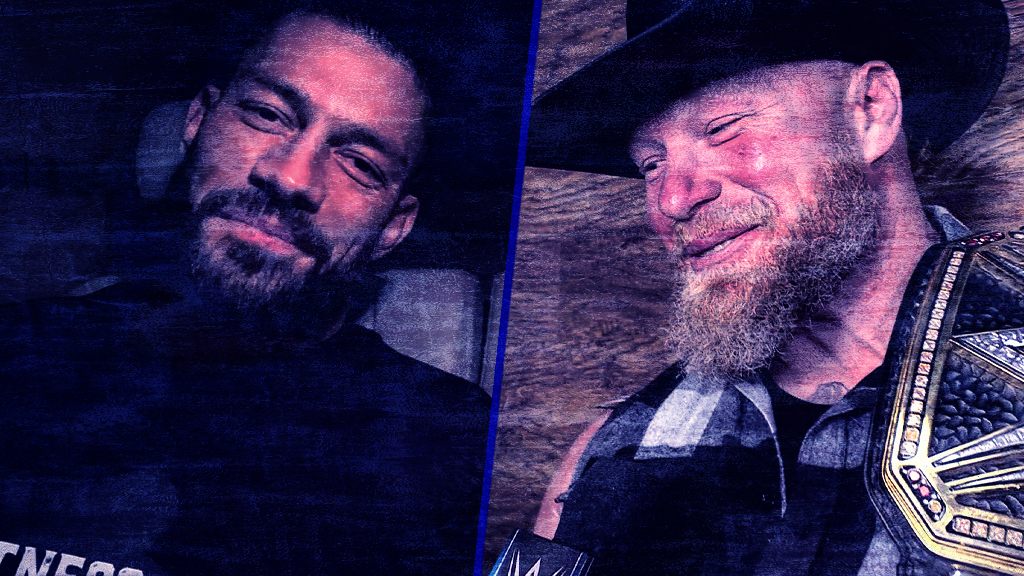 On Saturday, April 3rd, WWE Champion Brock Lesnar will fight WWE Universal Heavyweight Champion Roman Reigns in what is being billed as the Biggest WrestleMania Match of All Time, a clash where both titles are on the line in a Winner Take All scenario.

Tensions are running high in Brooklyn, as Brock Lesnar has taken over Roman Reigns‘ locker room, while The Tribal Chief has been eating dinner at Del Frisco’s Double Eagle Steakhouse in Manhattan with Brock’s former #Advocate, our boss (and Roman’s #SpecialCounsel) Paul Heyman.

There’s trouble about to go down at the Barclays Center!