The Bloodline Takes Out Finn Balor 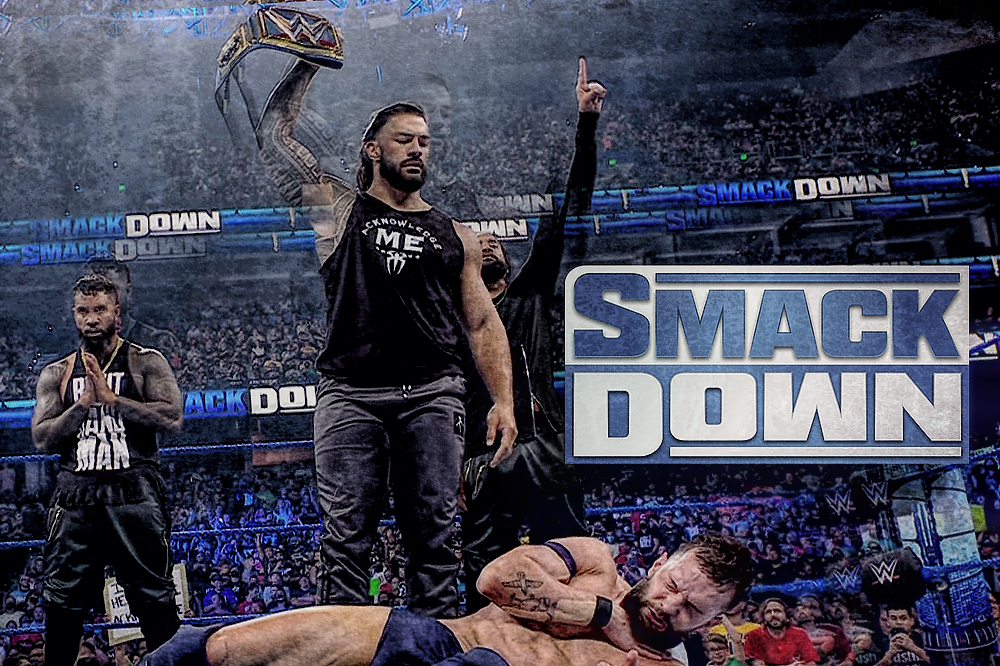 Finn Balor defeated Baron Corbin. Balor then decided to issue a challenge to John Cena. It’s understandable. Cena signed a contract with Finn Balor’s name on it! And even Roman Reigns’ #SpecialCounsel Paul Heyman was very unhappy about it! But Balor also mentioned Roman Reigns, which brought the Tribal Chief out to the ring on WWE Smackdown.