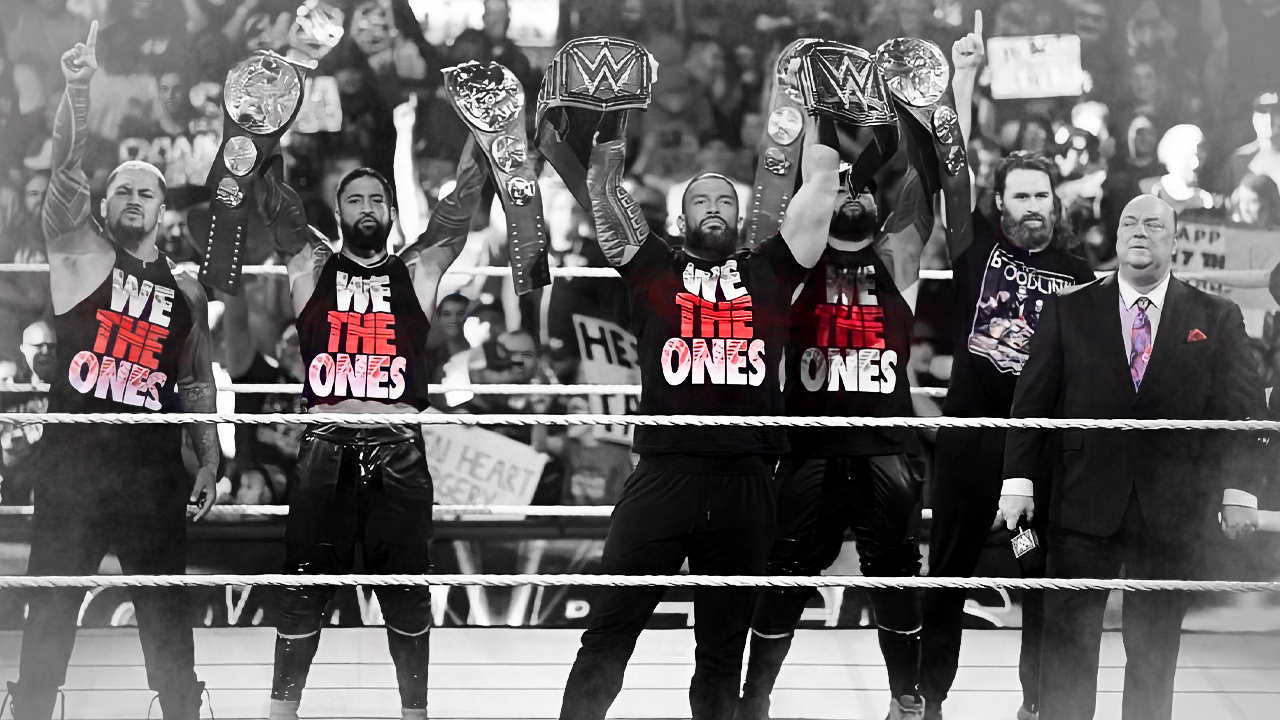 When Solo appeared at WWE Clash at the Castle and protected the record-smashing WWE Undisputed Heavyweight Champion Roman Reigns’ tenure as title holder, the mystery rang out on a worldwide basis: Who sent Solo?

On this night, on this Smackdown, our boss (Roman Reigns’ #SpecialCounsel) Paul Heyman answered everyone’s questions as the expanded Bloodline appeared in the same place and the same time for the very first time.

In addition to all this, it was a night in which Sami Zayn‘s dreams came true, as Roman Reigns awarded Sami with a t-shirt that proclaimed him to be the Honorary Uce. What more could Sami want in life? It was an eventful 15 minutes that opened this week’s WWE Smackdown, broadcast in the the United States on the Fox Network and also all around the world.